Dacoit kills himself over fear of arrest 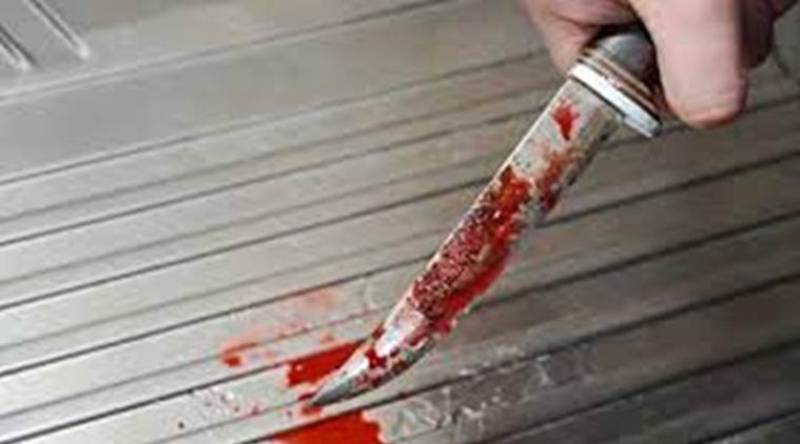 KARACHI - A dacoit, fearing the consequences has killed himself after an attempt of snatching.

According to media reports, the snatcher died of self-inflicted stab wounds Saturday night after a robbery attempt outside ATM machine in the metropolis' Johar Chowrangi.

The citizen raised alarm, following which residents of the area apprehended the dacoit.

FAISALABAD - In a tragic turn of events, an Assistant Sub-Inspector (ASI) of Punjab police was martyred amid a police ...

Fearing arrest, the suspect stabbed himself in the stomach and was transported to a nearby hospital. However, the  dacoit succumbed to his injuries while being administered medical treatment.