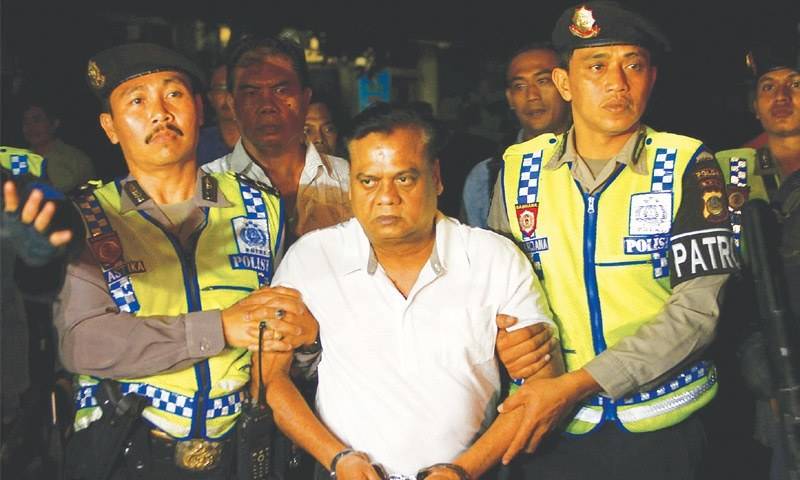 Chotta Rajan was on the most wanted list of Interpol for more than two decades and has been accused of ordering multiple killings in India.

He was arrested by Indonesian Interpol authorities on October 25 when arrived at Bali airport from Sydney.