Pakistan's GSP Plus status could be under threat, says EU ambassador 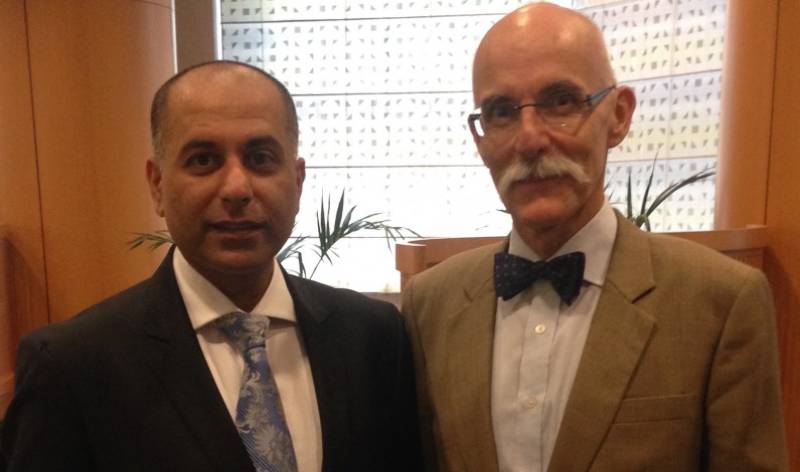 ISLAMABAD (Staff Report) - Pakistan's preferential trade status of GSP Plus could be suspended for not implementing the 27 conventions of United Nations, said European Union ambassador to Islamabad.

Speaking at a seminar titled "GSP Plus in Pakistan: Opportunities and Challenges" Mr Jean Francois Cautain explained that the 27 conventions of UN directly deal with human rights violations.

He said that a ban on death penalty was not a direct part of the 27 conventions but the matter is related to human rights. Pakistan initially showed a positive response towards the conditions of EU special status but it needs to further improve the process of implementation, he added.

He went on to say that EU has been suspended the GSP Plus status of many countries for human rights violations, Sri Lanka was deprived of the status few years ago.

Answering a question he said the assessment report of Pakistan has been prepared and it will presented in EU parliament in January next year, he said.