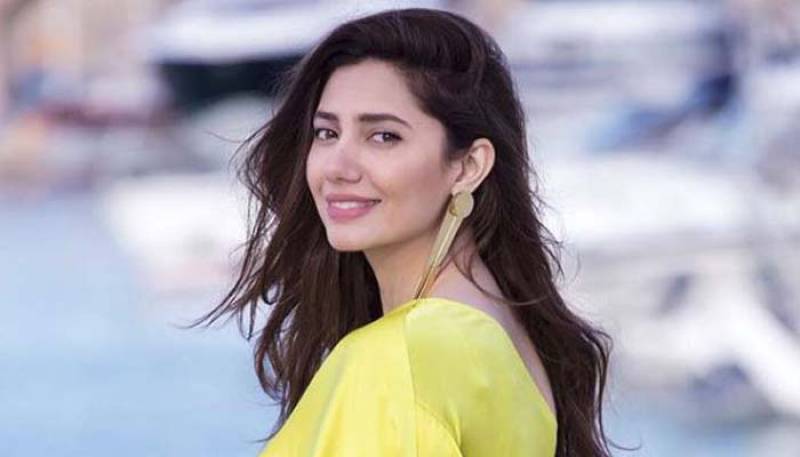 The United Nations has enlisted Pakistan's multi-talented actress Mahira Khan to help raise awareness about the plight of refugees in the country.

The United Nations High Commissioner for Refugees (UNHCR) announced on Wednesday that it had appointed Khan as its newest goodwill ambassador for Pakistan.

We're delighted to announce that @themahirakhan is our newest Goodwill Ambassador for Pakistan. 👏 pic.twitter.com/SAPjBY7E05

"We're delighted to announce that @themahirakhan is our newest Goodwill Ambassador for Pakistan," the programme wrote.

The Pakistani actress said that she was grateful and honoured to be part of the UN refugees agency, adding that she is "proud to be born to a motherland that has opened its arms to refugees for over 40 years".

Grateful and honoured to be a @Refugees goodwill ambassador for Pakistan🙏🏼Proud to be born to a motherland that has opened its arms to refugees for over 40 years 🇵🇰🙌🏼 @UNHCRPakistan https://t.co/kGagHGJLlv

She said in the video shared by the UNHCR on its Twitter handle: "Pakistan has set an example for the world where a country has hosted refugees for the last 40 years… four decades. This is one cause because I feel so strongly about it, especially as Pakistan's UNHCR National Goodwill Ambassador.

"It was amazing to see despite the violence that they have faced, or the conflicts that they faced, they're resilient people, they have defied all odds and they're hopeful. They actually are hopeful, and, from now on, all we have to do is not give up.