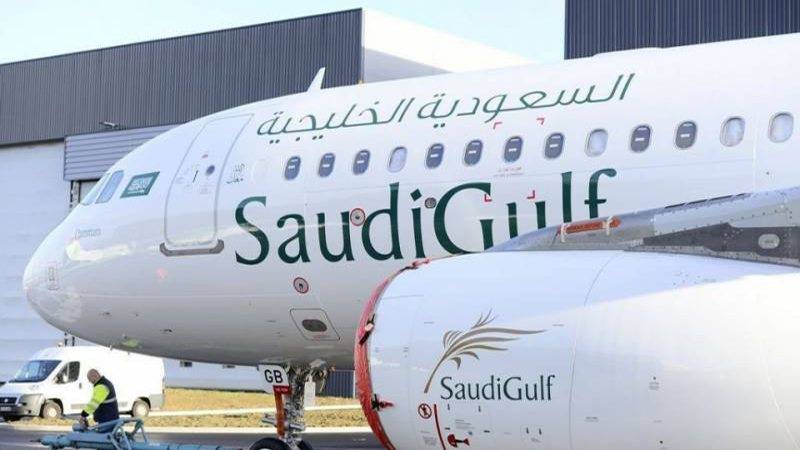 LAHORE - SaudiGulf Airlines, the new full-service national carrier of Saudi Arabia, has announced to start its flight operations to four destinations in Pakistan.

The Airline will start its operation on the Pakistan-Saudi Arabia route from October 15 and will offer 20% cheaper tickets to passengers using its services.

The full-service airline will operate its Airbus A320 aircraft to/from Pakistan operating with two class configurations  - Business and Economy Class.

SaudiGulf Airlines will commence direct flights from Dammam to Lahore & Islamabad with a frequency of four flights per week as well as three flights per week connecting Dammam with Sialkot & Karachi.

The decision made by SaudiGulf Airlines to facilitate the travelers to and from the holy city of Mecca as part of its religious contribution as a new national carrier.

SaudiGulf Airlines is also offering to facilitate passengers going to Umrah with visa process. The airline will use the King Fahd International Airport in Dammam as the hub of its Umrah operations and passengers will land on the domestic terminal at the Jeddah Airport instead of the international terminal, which takes 6-7 hours for the immigration process.

SaudiGulf Airlines has complied with all GACA requirements and is now ready to start operating at the highest level of service and safety.

In addition to the 4 brand new Airbus A320´s in the current fleet, additional new aircrafts will be added by the end of 2018.