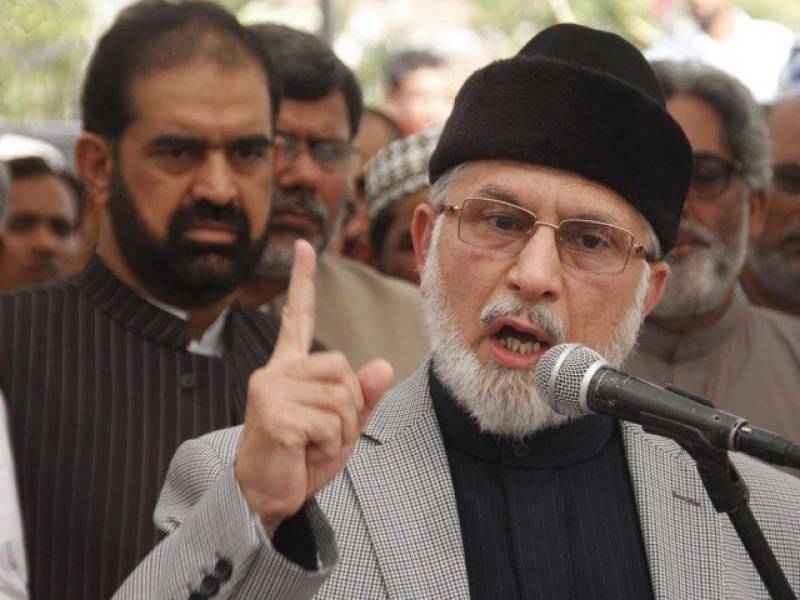 LAHORE - The Supreme Court of Pakistan on Saturday directed an accountability court to hear a case pertaining to the Model Town incident on a daily basis.

A two-member bench of the apex court, headed by Justice Nisar, was hearing a petition pertaining to the Model Town incident at the Supreme Court's Lahore Registry.

Justice Nisar informed the PAT chief that on his request he has ordered the ATC to hear the case on a daily basis.

Further, the chief justice told Qadri, “Since your appeal was rejected in the Lahore High Court, you can file it in the Supreme Court.”

Directing the ATC to hear the case on a daily basis, the bench issued notices to the Punjab government, police and prosecution department.

At least 14 people were killed and 100 others injured in police action against Pakistan Awami Tehreek (PAT) workers in Lahore's Model Town area during an 'anti-encroachment operation' on June 17, 2014.

The inquiry report, prepared by Justice Baqir Najfi commission, stated that police tried to cover up the facts regarding who gave orders to open fire on protesters.

It adds that no legal opinion was sought from the Punjab advocate general prior to the start of the operation.