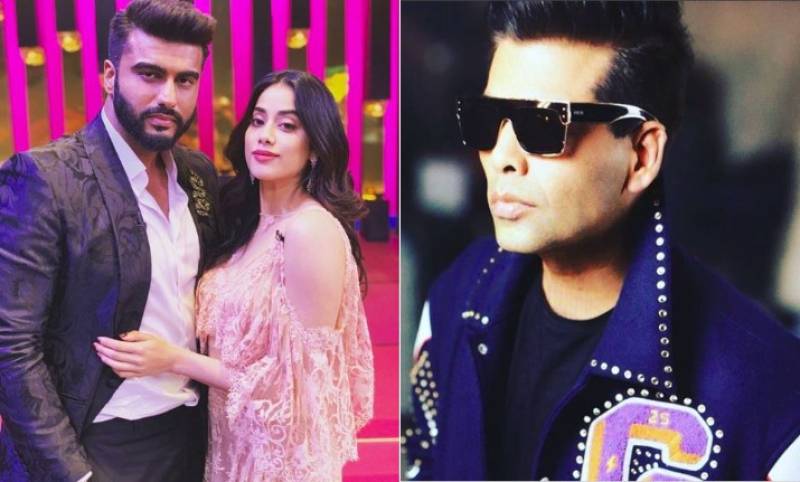 MUMBAI - Bollywood's emerging star Janhvi Kapoor has attended worldwide famous talk show 'Koffee With Karan couch' with none other than her dearest brother and Bollywood actor Arjun  Kapoor. On Friday, the host Karan Johar shared the picture from the shoot.

Karan shared pictures in which Janhvi can be seen wearing a cold-shoulder dress while her dapper brother is clad in a black tuxedo. They posed together and look adorable as usual. Sharing the picture, KJo wrote, "The #koffeewithkaran sibling episode! Was so lovely to chat with this hysterical brother-sister duo!!!" 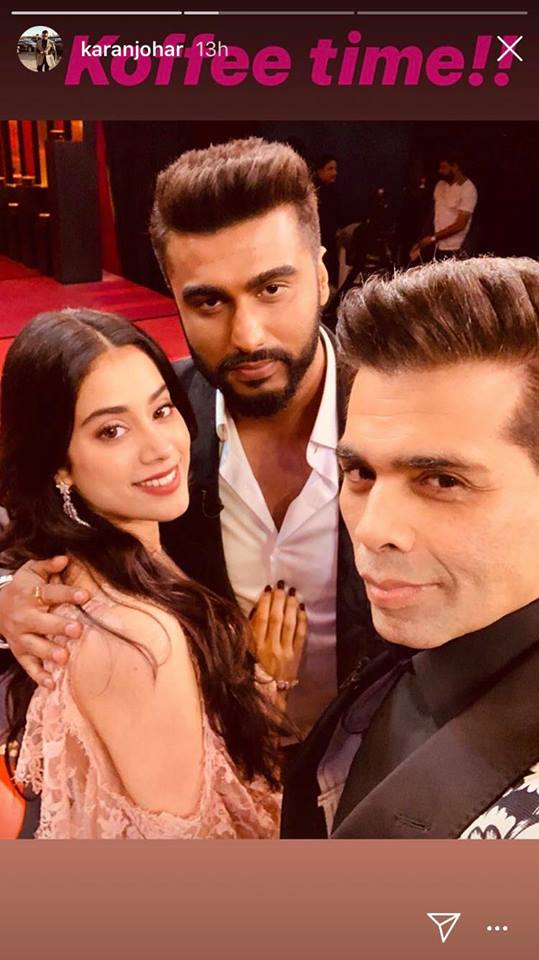 Talking about Janhvi Kapoor and Arjun Kapoor, the brother-sister duo has grown closer after the veteran actress Sridevi Boney Kapoor passed away in February. Arjun has stood by his family like a pillar, extending his support to his grieving father and half-sisters Janhvi and Khushi. 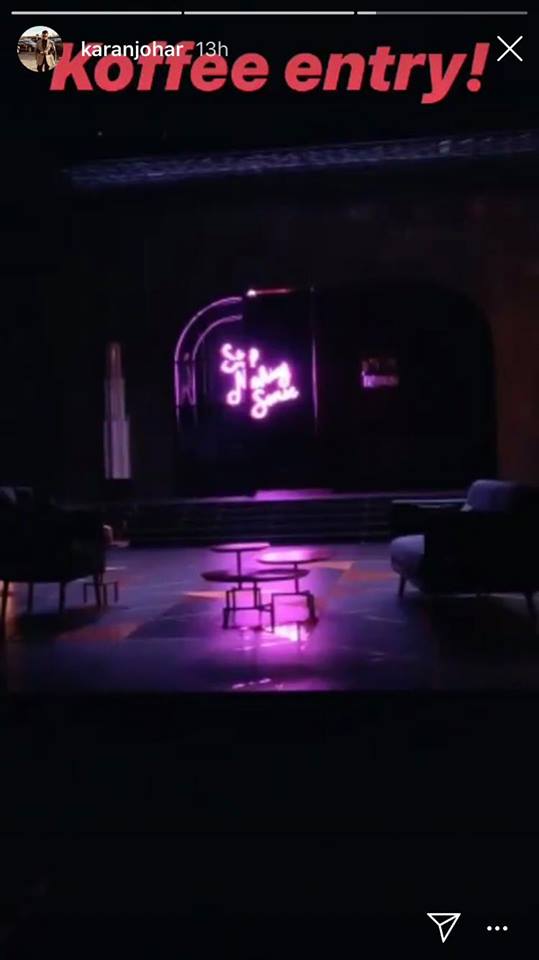 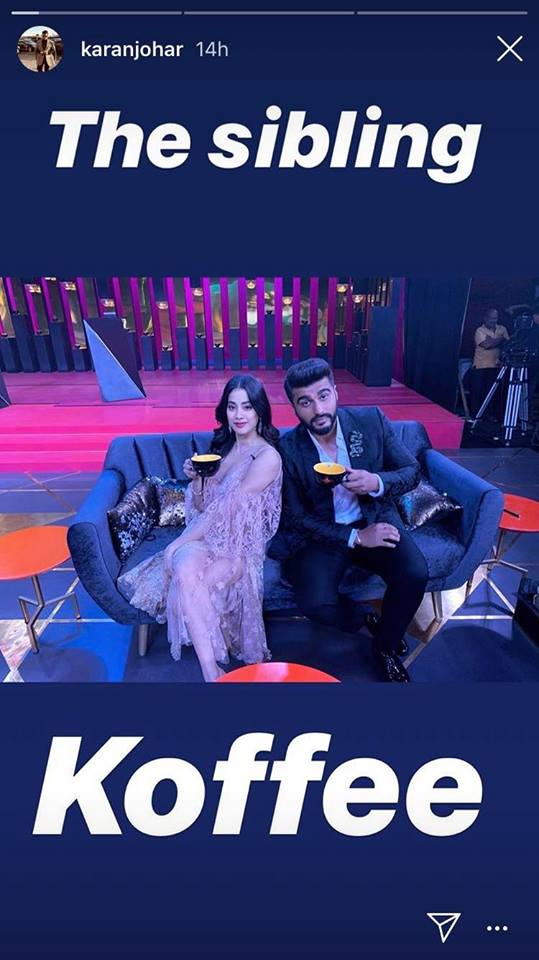 On the work front, Arjun Kapoor will be seen with Parineeti Chopra in Namaste England, while Janhvi Kapoor will start working on Takht, directed by Karan Johar.

Here wishing all the best to the Kapoor siblings for their upcoming ventures. Looking forward to an exciting episode of 'Koffee With Karan'.