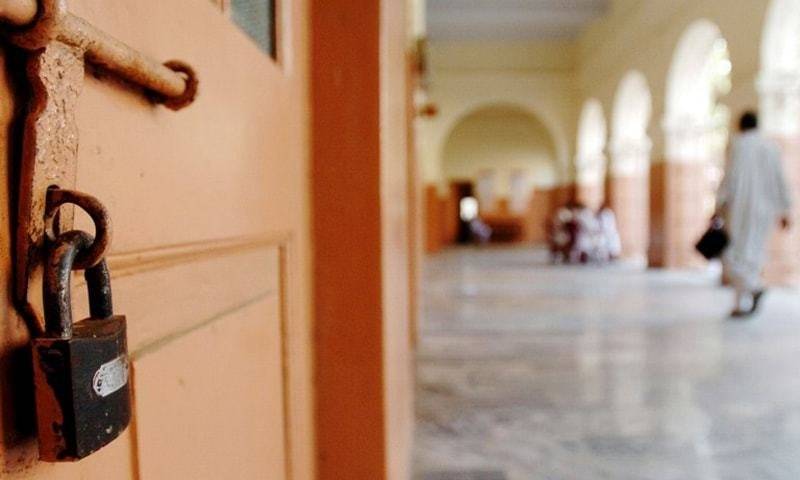 PESHAWAR - Khyber Pakhtunkhwa (KPK) Bar Council observed a strike, boycotting court proceedings in protest over the clash that occurred during the oath taking ceremony of Bajaur Bar Council the other day.

According to KP Bar Council, the lawyers were told not to attend any court proceedings across the KPK province.

A clash had taken place among participants of a function at Bajaur district, held to administer oath to elected representatives of Bajaur Bar Council on Monday last.