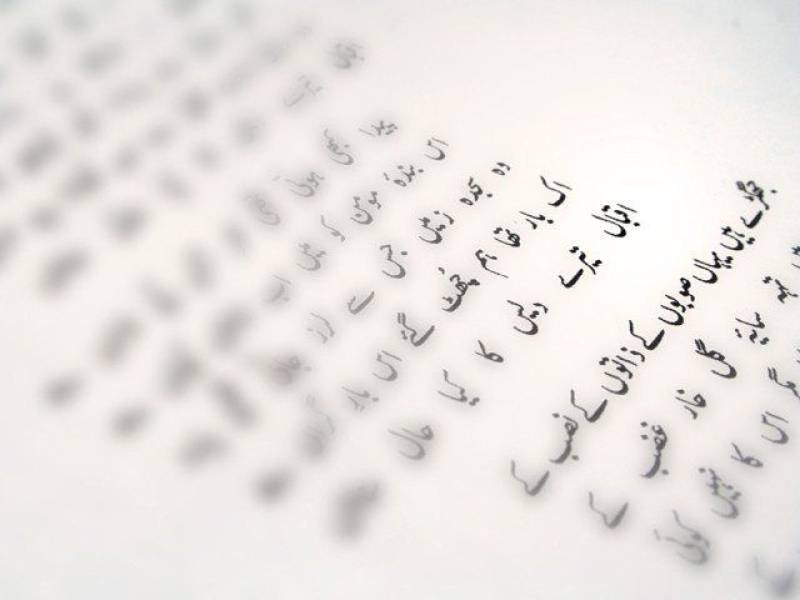 ISLAMABAD (Staff Report) - The federal government has asked all public and private sector universities to use Urdu as official language in all sorts of correspondence by by September 15, said a circular by Higher Education Commission (HEC).