US expresses concern over the grim situation in Occupied Kashmir, urges Indian Govt to respect HR 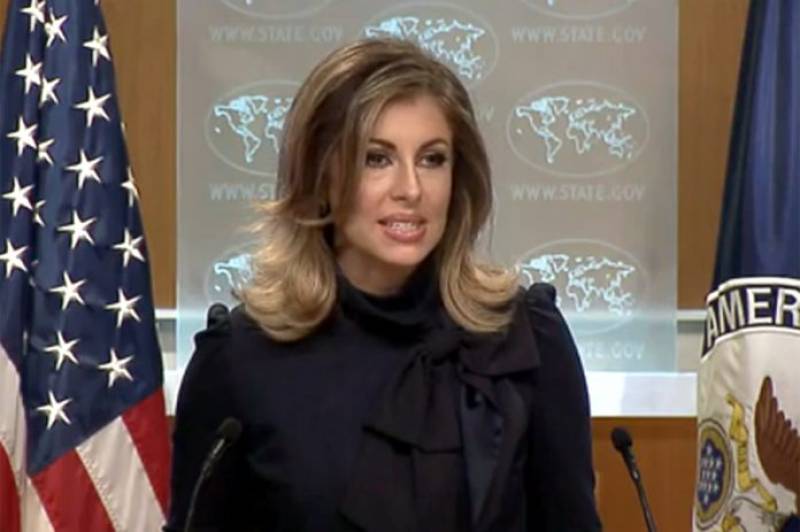 WASHINGTON - The United States (US) has expressed concern over the grim situation in Indian Occupied Kashmir following India's 5th August move of abrogating the special status of Kashmir.

Talking to media in Washington, US State Department Spokesperson, Morgan Ortagus said we continue to be very concerned by widespread detentions and the restrictions on the residents of the region.

She said we are also concerned about reports that internet and mobile phone access continues to be blocked in certain regions, the Radio Pakistan reported.

She urged the Indian government to respect human rights and restore access to services such as the internet and mobile networks.