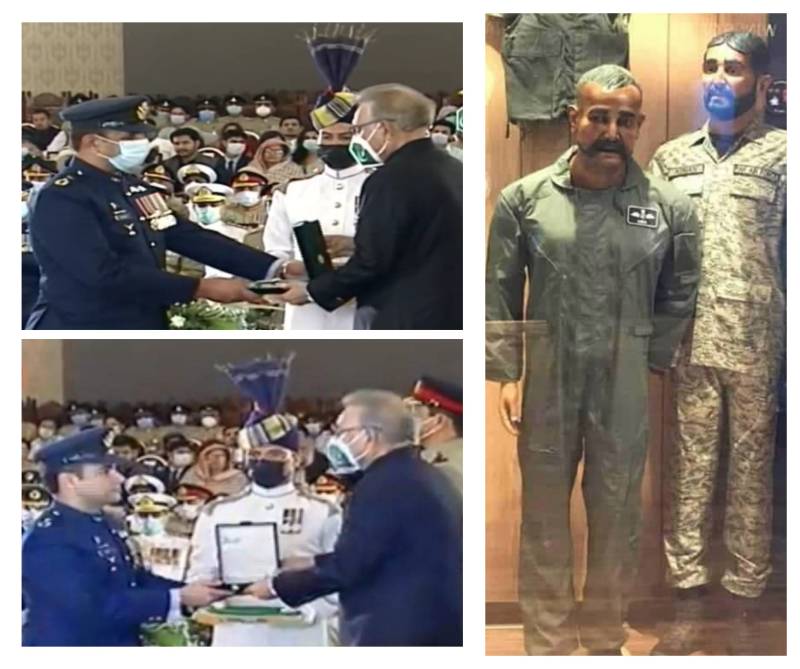 Tamgha-i-Basalat is an award of Pakistan Armed Forces. It is an operational award given by President of Pakistan to military personnel for acts of valor, courage or devotion while performing their duty.

The Swift Retort team were among the 70 officers and soldiers of armed forces who received national military awards in recognition of their meritorious services and valor they showed to safeguard the national frontiers.

The ceremony was traditionally scheduled on March 23, 2020, but it had to be postponed due to the COVID-19 pandemic.

#Live: An investiture ceremony is underway at Aiwan-e-Sadr in Islamabad. https://t.co/NGc62rc9HS

Even this time too, due to the social distancing measures, it was bifurcated into two day-event for conferment of military and civil awards respectively with all the participants wearing face masks as per anti-COVID SOPs. 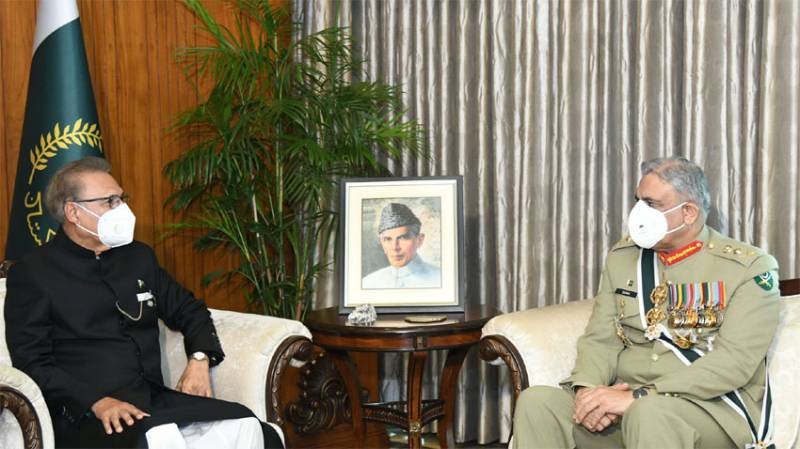 Separately, President Alvi also held a meeting with Chief of Army Staff General Qamar Javed Bajwa, who called on him at Aiwan-e-Sadr.