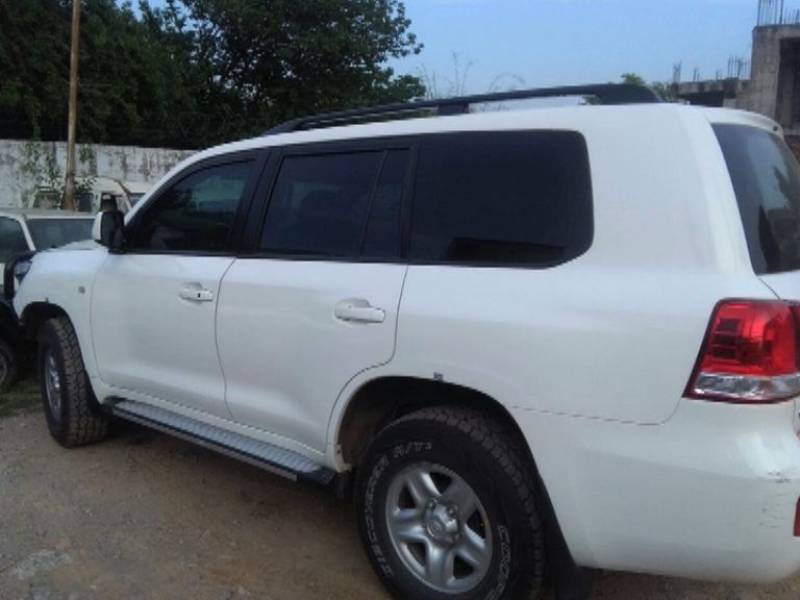 ISLAMABAD - A man dies of injuries sustained after his motorbike was hit by a vehicle of an American diplomat in the federal capital on Saturday.

Kohsar Police said the vehicle was being driven by Colonel Joseph, the US military attaché, when the accident happened.

Footage of US Defence Attache violating traffic signal and killing bike rider....sad..@Pakistan_MOFA what next ? pic.twitter.com/fpNyEtMceU

The man, identified as Ateeq Baig, died on the spot following the accident.

An accident involving a US embassy vehicle occurred in Islamabad. MOFA is looking into the matter. Investigations are being carried out.

Police said the US diplomat was not arrested due to diplomatic immunity, while the vehicle was impounded by Islamabad police.

A car coming to rescue Davis killed a third man, Ibadur Rahman, in a hit-and-run while speeding on the wrong side of the road on January 27, 2011.

On March 16, the same year, Davis was released after the families of the two killed men were paid $2.4 million as blood money. Judges then acquitted him on all charges and Davis immediately returned to the United States.