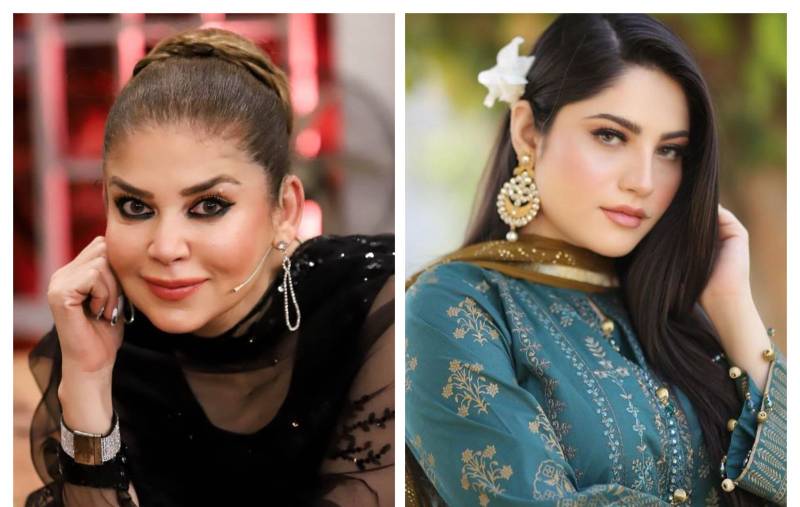 After the song was released, Mishi was amongst the people who disliked the song and was not impressed by Neelam. She expressed her views on Instagram and called it 'pathetic'. 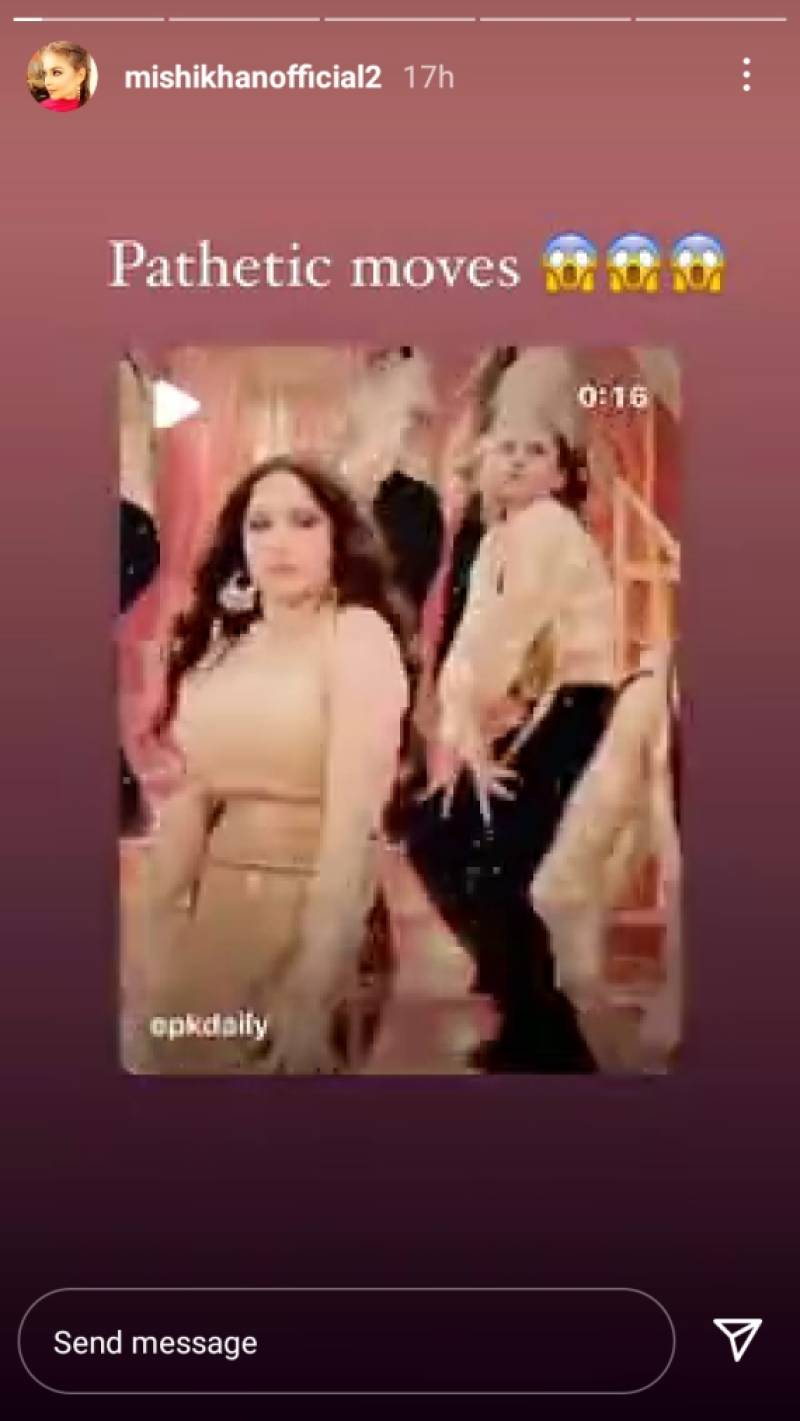 Surprisingly, the netizens agreed with Mishi's statement and slammed the Dil Mom Ka Diya star dance and deemed her moves 'inappropriate and 'cheap'. 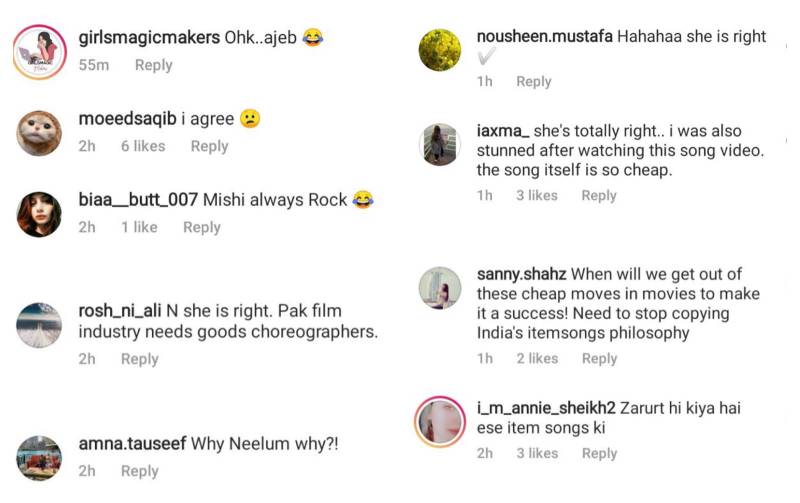 The upcoming film has a star-studded cast including Ahsan Khan, Neelam Muneer, Yasir Nawaz, Javed Sheikh and many more.