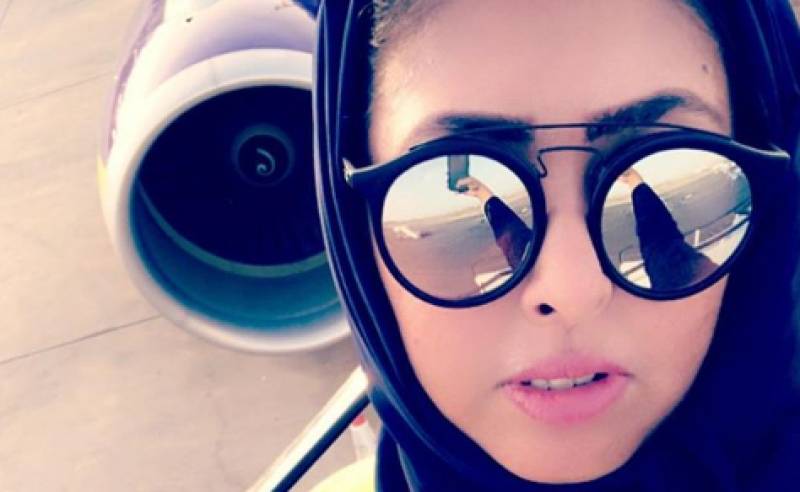 JEDDAH - Saudi women are playing an important part in the sustainable development of the Kingdom’s human capital, and their empowerment in the recent times has played a vital role in Saudi Arabia’s National Transformation Program (NTP) 2020.

Since the last year, many Saudi women have been appointed to leadership positions, especially in the financial sector. Recently, first ever in Saudi Arabia history, a female gets permission to become a national level commercial pilot.

Yes, you read it right! Saudi national Yasmeen Al-Maimani has become the first Saudi female pilot in commercial airlines, after obtaining her aviation license from the Saudi Civil Aviation Authority in six years.

Reportedly, she exchanged her American license with a Saudi one in 2013. She had completed 300 hours of flying practice in the United States after getting her qualifications in Jordan.

Yasmin had revealed her joy and excitement by sharing her selfie in the cockpit, saying, “Thank God, I achieved my dream today. Released as First Officer”.

The very same year, Saudi women were first allowed to ride bicycles, although only around parks and other "recreational areas."They must also be dressed in full Islamic body coverings and be accompanied by a male relative.

Such achievements by women in a conservative Muslim state like Saudi Arabia prove that liberal ideology is being elevated in the eastern part of the world.