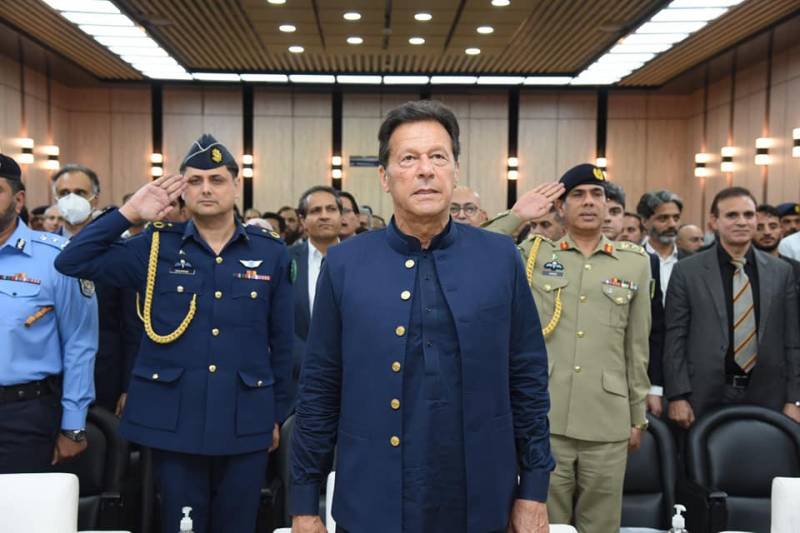 In a tweet on Thursday night, Chaudhry said PM Imran has also summoned the Federal Cabinet’s meeting in Islamabad tomorrow (Friday). The parliamentary committee will also meet on the same day.

The announcement came within hours after the Supreme Court declared all actions of the National Assembly deputy speaker, prime minister and the president null and void, restored the National Assembly and the federal cabinet to their April 3 position and ordered Prime Minister Imran Khan to face the vote on the no-confidence motion against him once again on Saturday.