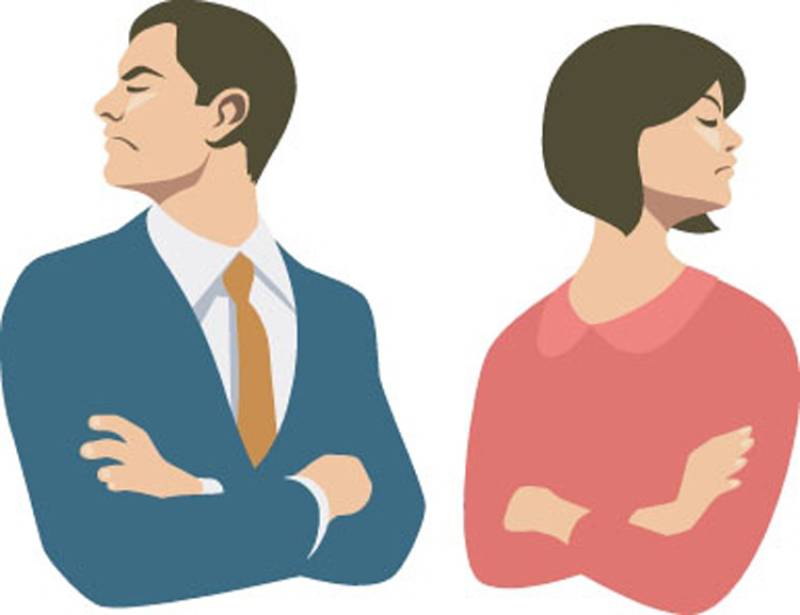 BEJING (Web Desk) - Some wives in China will go to any extent to avoid divorcing their husband - even if it involves hiring gangs to threaten their husband's mistresses. With such patronage, intimidating and occasionally mutilating women with knives and acid has become an underground profession in China.

China's marriage law states that, in the event of divorce, any property owned by an individual will not be divided between the two parties. If ownership of a couple's home is in the name of the husband, a split will likely result in the wife becoming homeless.

Seeing as 50 percent of divorce cases in China have been linked to extramarital affairs, some wives have reportedly attempted to prevent a split by seeking out thugs to remove a xiaosan from the equation, the Shangaiist reported.

For only $500 to $16,000, these hired thugs can threaten, intimidate, and even disfigure a cheating husband's mistress.

What's more, they advertise the service online so anyone can get involved for the right price.

In most cases they don't need to resort to violence; the mistresses will be often be scared off by an unwelcome guest at their date with the husband, or some saucy photos of the husband and mistress together used as blackmail. 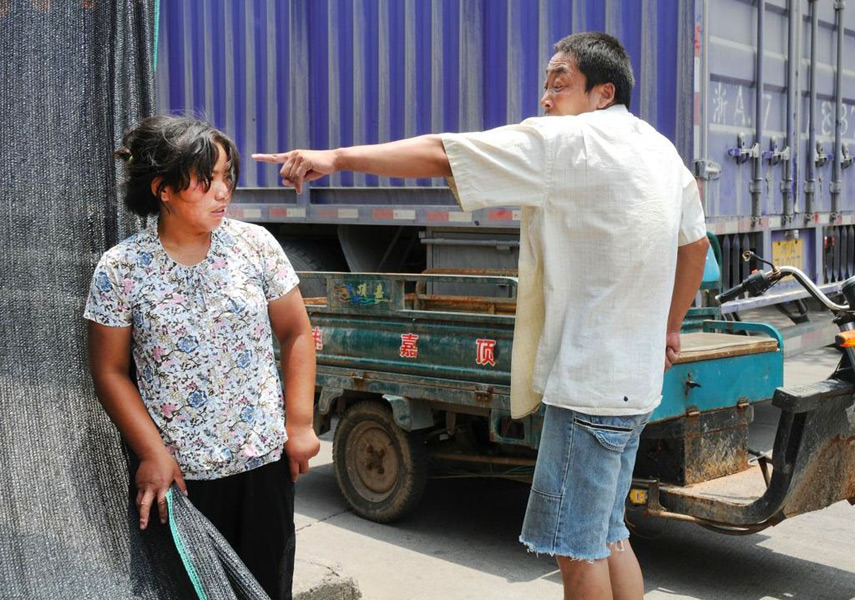 The hardest mistresses to break, however, tend to come from poor backgrounds and have no other way of making an income. If the mistresses don't take heed from prior warnings then they'll mutilate her face with acid and a knife, as "the husband won’t want to keep seeing a woman whose face he cannot bear to look at," according to Quartz.

Earlier this year, a mobile phone application called 滴滴打人 (Didi Da Ren) was shut down after people were using it to hire thugs, mostly gym coaches, retired soldiers, gangsters and crooks, to deliver beatings to their enemies.