This website promises to land you a second wife 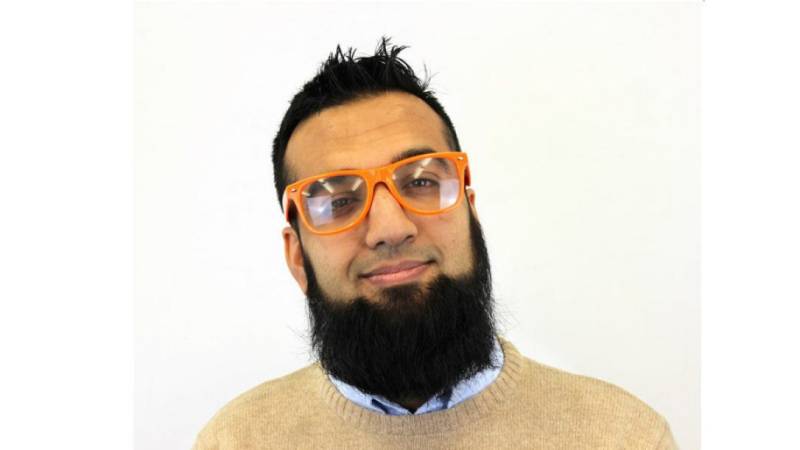 “This is not a dating site,” says Azad Chaiwala, the founder of SecondWife.com and Polygamy.com. “It’s for people who are serious about marriage.”

Though polygamy has its roots mainly in Islam, Chaiwala says he’s seeing growing demand from non-Muslims too.

3,600 Canadians, as well as thousands of Britons, Americans, Australians and people from the Gulf countries, are registered on the website. "Since 2014, he said, the number of people coming to the sites has topped 30,000 and he believes the numbers will only increase, forcing governments to think about legalising polygamy", he explained.

"The service is not exclusively for Muslims, although the site, when it was newly founded, was aimed at them. After interest swelled, he launched the second site, “open to everyone.”

The sites are public, Chaiwala says, because they’re not an invitation to break the law, which in Western countries prohibits polygamy. Weddings would be performed by religious officials or in ceremonies among friends, without official registration. If the pair is in a committed relationship, “there’s no need for a piece of paper,” he says.

“Men can seek lots of relationships outside marriage — fast dating, strip clubs, visiting prostitutes,” says Chaiwala. “They have their desires fulfilled and they walk away without any accountability. With polygamy it’s honest, it’s responsible and there’s nothing to hide. Men share their love and resources with their wives and children and families stay together.”