What a waist! Model has RIBS removed to look like a cartoon character 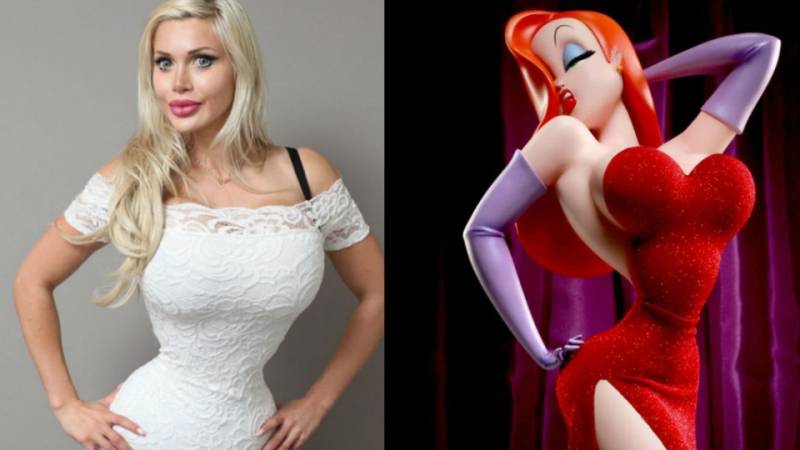 RALEIGH, North Carolina (Web Desk) - With her impossibly tiny waist and doll-like face, this former electrician from Sweden looks as if she's just stepped out of a cartoon. 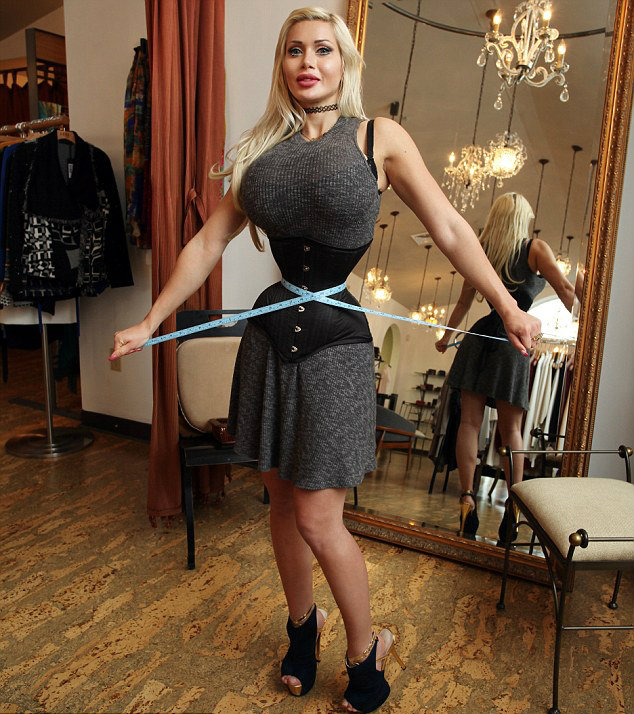 Most shockingly, the busty model has had six of her lower ribs removed in a bid to shrink her waist to a record-breaking 14 inches, the Mail Online reported.

"Getting my ribs removed has always been a dream of mine," Fox, a native of Sweden who relocated to North Carolina, told Barcroft. 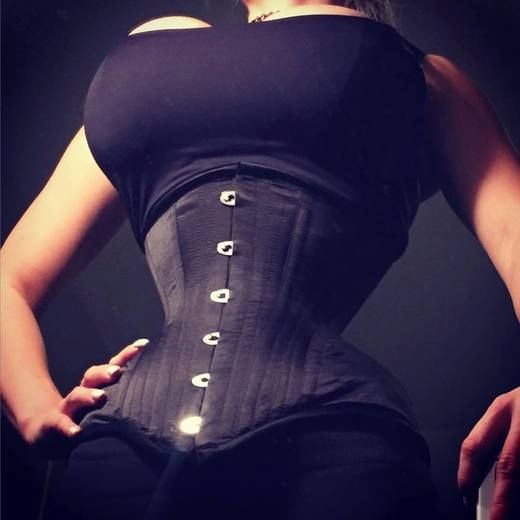 Inspired by Tinker Bell and Jessica Rabbit, Fox has reshaped much of her body and face through surgery. 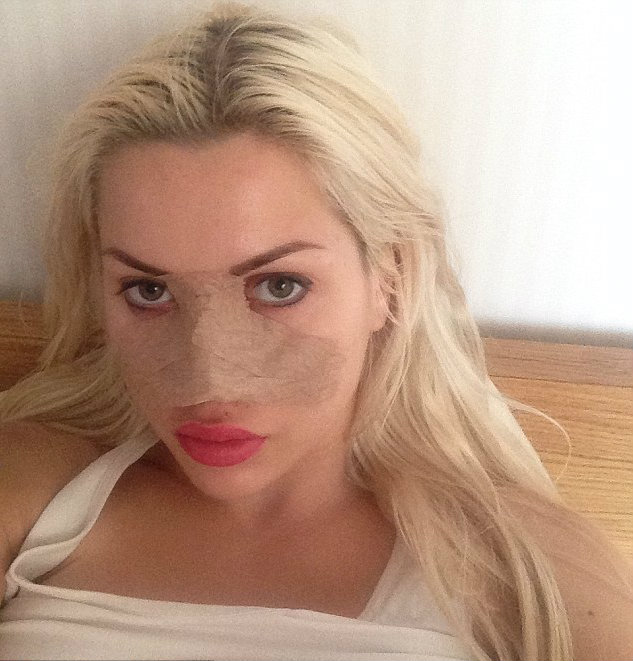 On her website she calls her journey a "living cartoon transformation." And she has a message for her critics. 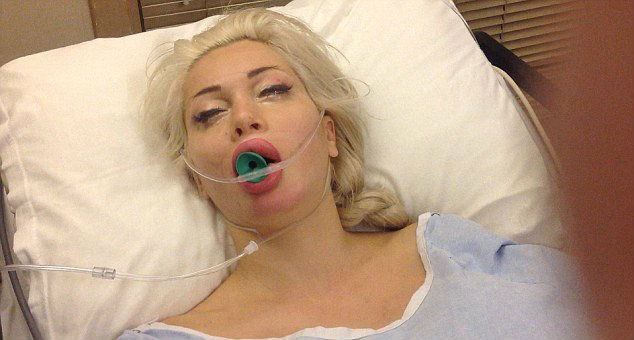 "I don't care if you think it's to [sic] much, disgusting, inhuman, insane, stupid or dangerous. I know the consequences and I know the risks," she wrote on Facebook. 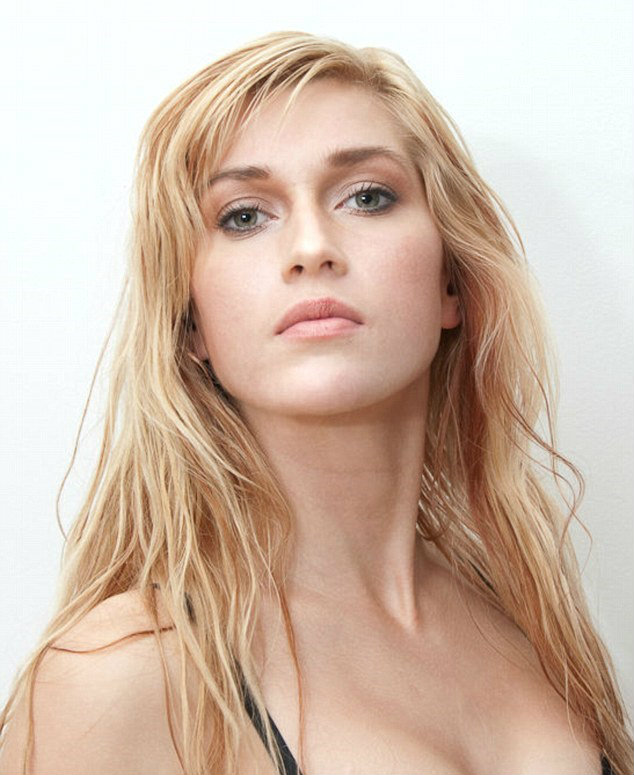 "We all want different with our life and that's the beautiful thing about it."