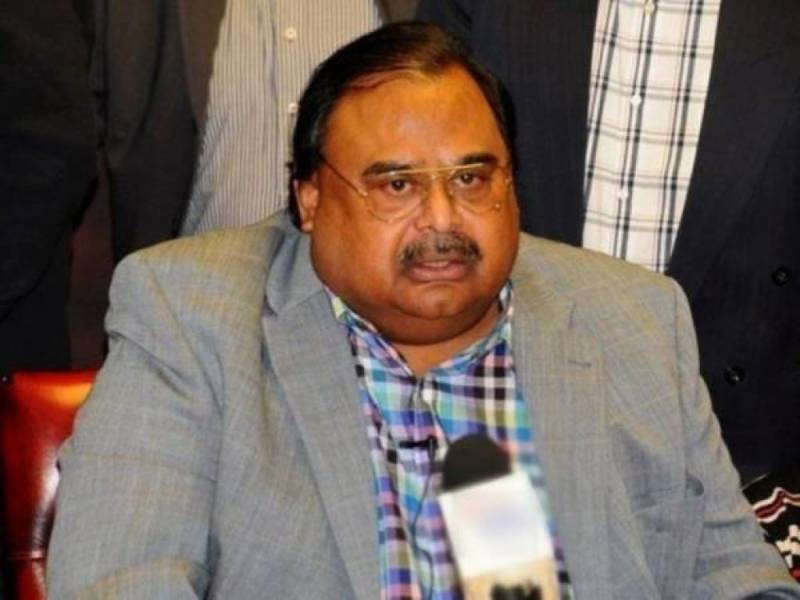 They say the man making speeches from London is not the real Altaf Hussain, who moved to UK in the early years of 1990. According to them, he was either killed or went underground after plastic surgery.

There is also a section of people who believe Altaf has been long dead and some RAW (Indian) agent has been planted in his place after plastic surgery. “This can be true as no picture of Altaf Hussain was released for years after 1992 Operation Clean-up in Karachi,” a mirco blogger said.

Besides his anti-state speeches, some twitter trollers have also criticised Altaf's over-sized belly and huge head.

Are we all being fooled or are they setting up their traps once again? This is something serious. #IsAltafAlive pic.twitter.com/GA2OvONwGz

#IsAltafAlive ? Heard he was going through a liposuction during which he expired ? :O — Fatima Hussain (@SarzameenPk) August 7, 2015

However, the controversy is gaining momentum and allegedly many investigative journalists are working on it.