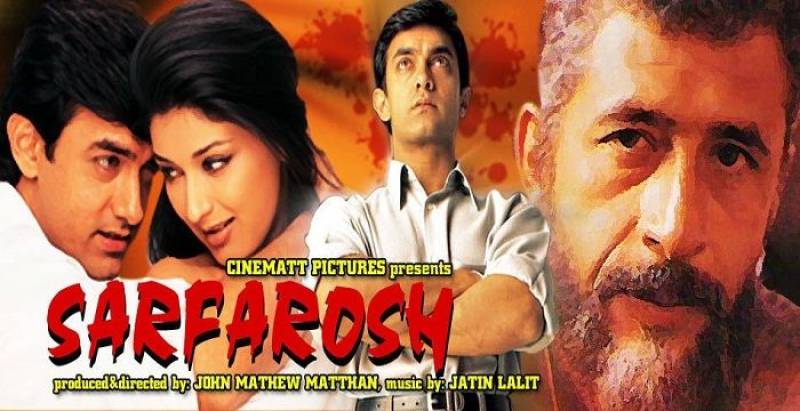 LAHORE -  John Abraham has shared the exciting news that Sarfarosh 2 is in the works and he will be stepping into Amirs Khan's shoes.

John shared the news, "John Mathew Matthan and I are co-producing the film. We are still working on the script, but, yes, it’s happening with me. We plan to go on floors next year. He is probably the only director whose house I went to after seeing Sarfarosh and said, 'Man what a film'".

Sarfarosh had dealt with cross-border terrorism and it reportedly took the filmmakers seven years of research to make the film.

Speaking about his action packed projects, the actor said, "This is probably an inflection point in my career where I can say, at least in terms of the cinema that I’m getting out as a producer, as an actor, the next five years are probably [going to be] my best years." 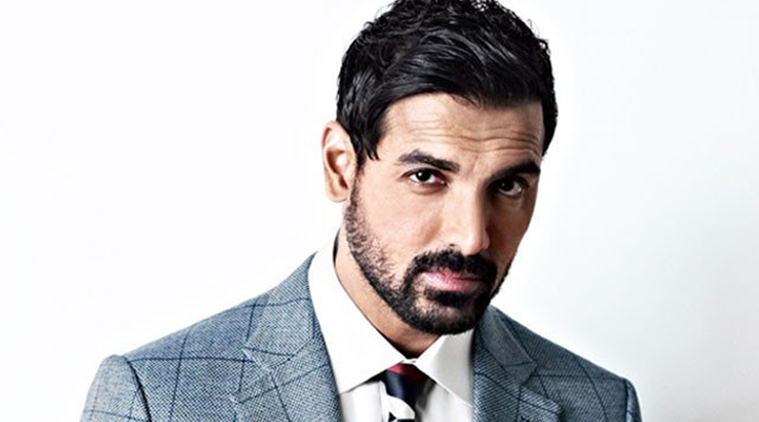 John Abraham will next be seen in Satyameva Jayate, which is slated to released on August 10.