Ever since I was a child I’ve had a sleeping issue: Mahira Khan 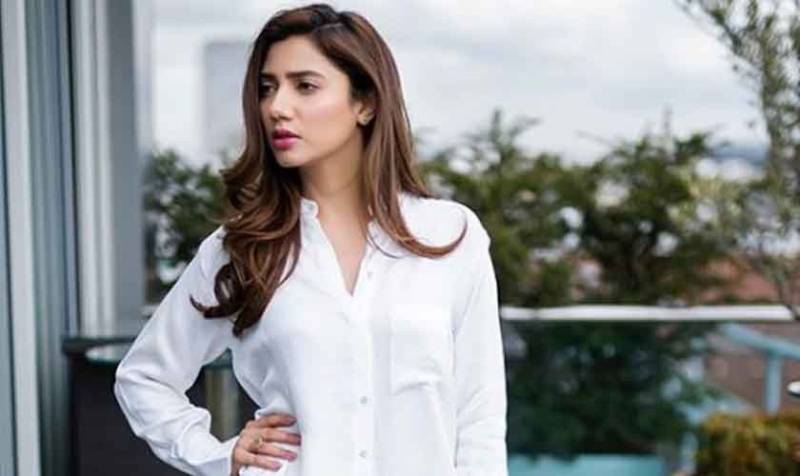 Sleeping problems can strike anyone at any time — and celebrities aren’t spared from nights of tossing and turning. Just like us, they can struggle with sleep deprivation.

Pakistan's superstar Mahira Khan recently revealed on Instagram that she has had sleeping issues ever since she was a little kid.

Sharing an animated video, with song Nindiya Re playing in the background, the Bin Roye actress said, ‘Ever since I was a child I’ve had a sleeping issue.. or at least that’s what I was told. All I remember is, waiting for the night to come so that everybody else would fall asleep and I would have the night all to myself.”

She went on to say “I used to dream with my eyes wide open - imagining God knows what all. Acting in a film, winning something in school, talking to the boy I had a crush on.. I would play out different scenarios every night."

“I can’t say I miss it.. because nothing really has changed (except for the scenarios of course)! What I do miss, is my Ama singing to me when we were little. That used to put me to sleep right away,” the actress concluded.

Can you relate to Mahira? Comment below and stay tuned for more!