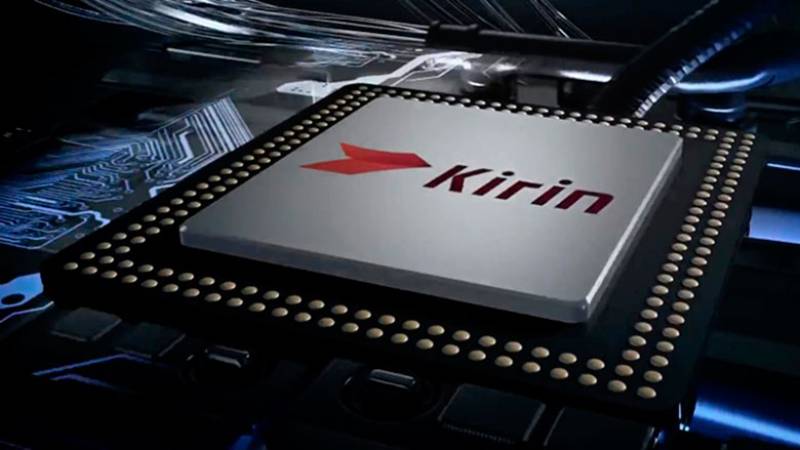 LAHORE (Staff Report) - Huawei has been setting great records for quite some time now and it has incredibly impressed the tech critics with the launch of its highly innovative smart devices.

The company has been elevated to the ultimate levels of success and growth, because of the tireless efforts, which Huawei has been putting in to deliver top edge products.

Now, Huawei has impressed the smart phone industry with its immensely powerful high-end processor, Kirin 950, which has been reported to make its first appearance in Huawei’s upcoming Mate smart phone.

Huawei’s Kirin 950 has been stated among the first few chips to utilise TSMC’s 16 nm FinFET Plus processor which will aid in providing incredibly enhanced level of efficiency.

So far, only Apple’s A9 chip has been able to do so but now Huawei has joined the run as well.

The chip manufacturers have taken the game to a whole level with Kirin 950 which is still set in an octa-core processor, just like its predecessors. Prior to Kirin 950, the users had 8 Cortex-A53 cores which were steaming up the functions, in Huawei smart phones.

Whereas, now they would have, four Cortex-A72 with 2.53 GHz and four Cortex-A53 with 1.8GHz, promising chip sets, capable of giving better than ever performance.

This terrific Chip, Kirin 950, is expected to make a great contribution to the worth of Huawei’s upcoming Mate smart phone, as in today’s world, even the minutest details of a smart phone, matter a lot to the users.

Kirin 950 has successfully managed to pull off a striking score of 82,945 on An Tutu and it fell slightly behind Qualcomm Snapdragon 820, which scored 83, 774.

It is worth mentioning here that the year 2015 has been full of triumphs for Huawei. This technology based company is all set on the path of becoming the top leading brand name in the smart phone industry.

With the news of Kirin 950 on the way, Huawei will certainly become the next big thing, in no time.