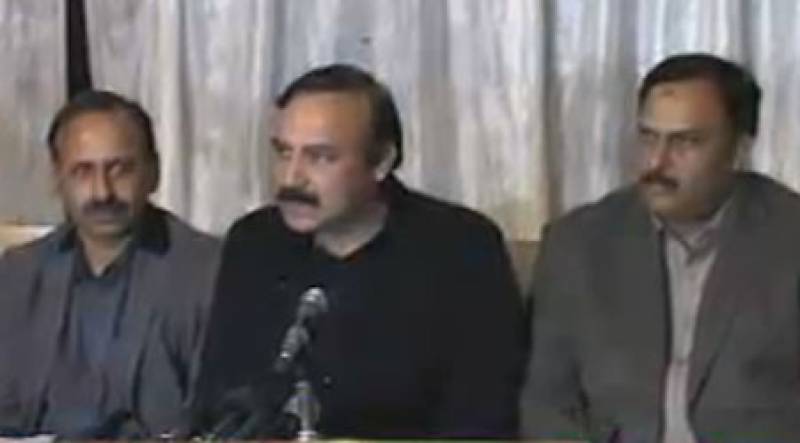 They made the announcement while addressing a news conference along with Minister of State for Capital Administration and Development Division Tariq Fazal Chaudhry.

They reposed confidence in the policies of PML-N for the welfare of the people.

Speaking on the occasion, Tariq Fazal Chaudhry said the strength of PML-N has risen to 29 with the joining of independent chairmen.

He said consultations were being held to name mayor and deputy mayors for Islamabad.

Now PML-N is in a position to form Local Government in Islamabad as it has secured majority in a house of fifty.