Careem CEO only Pakistani among Bloomberg's 50 most noteworthy in 2018 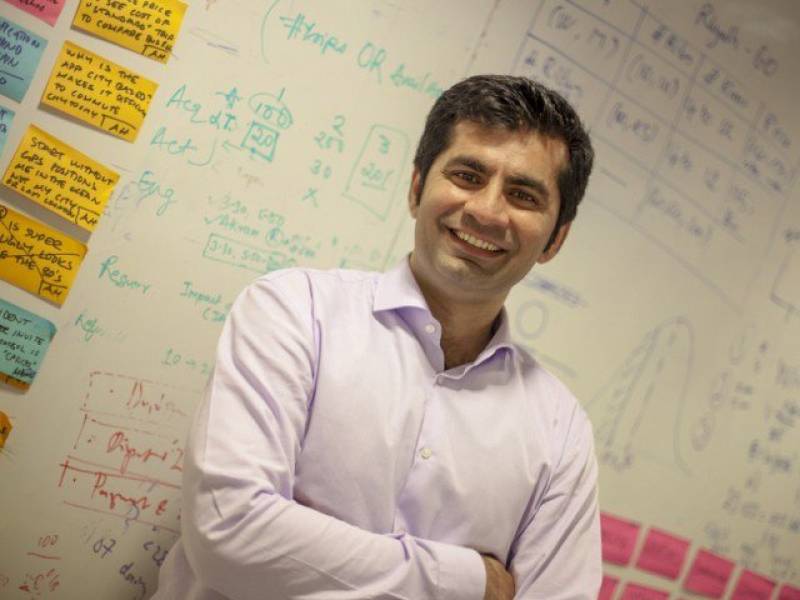 DUBAI – Mudassir Sheikha, co-founder and CEO of Middle East’s ride-hailing company Careem has made it to the The Bloomberg 50 list for 2018.

Published yesterday, The Bloomberg 50 features people with big accomplishments during 2018. In Bloomberg’s words, the list is their look at the people in business, entertainment, finance, politics, and technology and science whose 2018 accomplishments were particularly noteworthy.

Congratulations to our co-founder @MudassirSheikha for being named as one of #Bloomberg's 50 most influential people. A leader who inspired us all by his efforts and amazing work along the Careem journey! #Proudmoment #Bloomberg50
For more: https://t.co/4cLvUUkJTX pic.twitter.com/yAkO2DmYcQ

Pakistan-born Mudassir is the first and only name from Middle East in the technology and science category, and second name overall, to make it to the in its two editions. Saudi crown prince Mohammed bin Salman was the first personality from the region to be named in the list last year. He had joined the likes of Amazon’s CEO Jeff Bezos, Softbank’s founder Masayoshi Son and former US ambassador to United Nationas Nikki Haley. 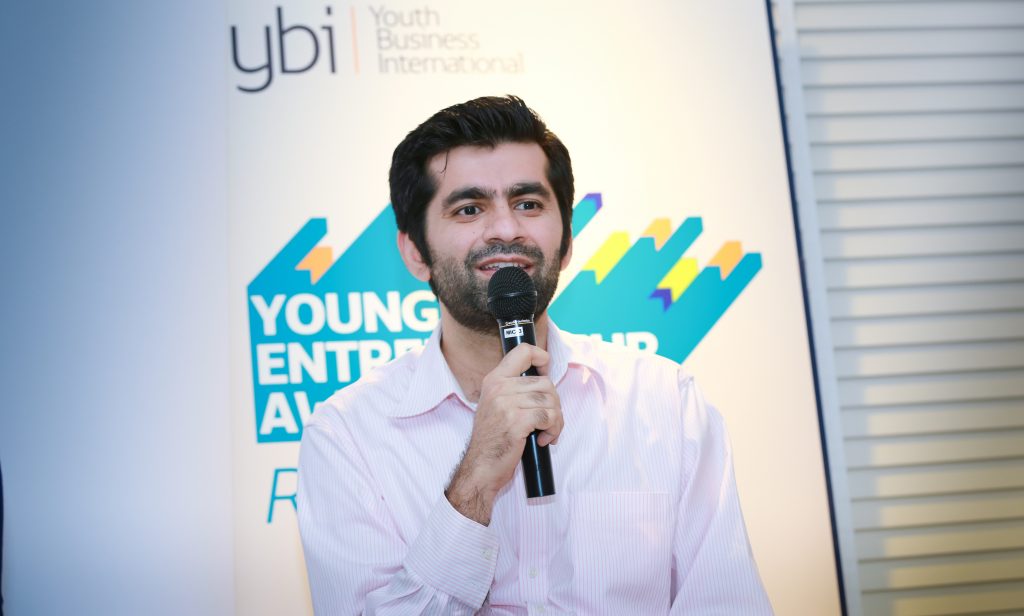 Bloomberg, listing, Mudassir in the Science and Tech category of the list, notes, “Sheikha’s six-year-old company has more than 1 million drivers in the Mideast and northern Africa, allowing customers to book bikes, golf carts, rickshaws, and boats, in addition to cars. This has made Careem an attractive potential purchase for Uber Technologies Inc., which Bloomberg News reported in September is in discussions to acquire it for as much as $2.5 billion.”

“Sheikha is also using his clout to support One Million Arab Coders, an initiative that offers online courses in website and mobile-interface development, and he puts on a hackathon in Ramallah and an artificial-intelligence-oriented summer camp in the United Arab Emirates,” Bloomberg added.

LAHORE — After cars and bikes, ride-hailing app company Careem is now offering boats to sail through the streets of ...

The entrepreneur, who grew up in Karachi, Pakistan, moved to the US for college, graduating from the University of Southern California with a degree in economics and computer science in 1999. He went on to finish a masters from Stanford in 2003.

His first exposure to tech came with a stint at Silicon Valley startup Brience, which had raised US$200 million in funding and was considered a hot prospect for an IPO. But the dot-com crash hit badly and it was later acquired.

Mudassir moved back to Pakistan but his tech roots stayed with him. He co-founded DeviceAnywhere in 2003 to help test and monitor the performance of mobile apps and websites. The startup eventually grew to a team of over a hundred people – spanning the Bay Area and Pakistan – before being acquired by Keynote in 2008.

It was then that Mudassir chose to join McKinsey, working out of the Dubai office. 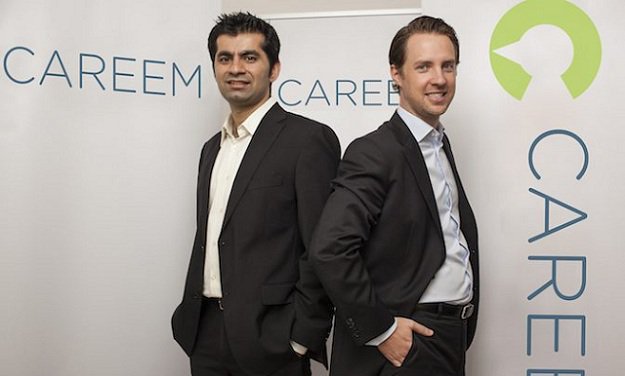 The idea for a transportation service occurred to Mudassir and his co-founder Magnus Olsson back in 2012. Both were working as management consultants at McKinsey but itched to do something more rewarding, something entrepreneurial.

LAHORE – After cars, bikes and even boats, the ride-hailing service Careem is now offering buggy rides as the wedding ...

Careem now operates in more than 120 cities in the Middle East, North Africa, Turkey and Pakistan where it has over 30 million registered users.