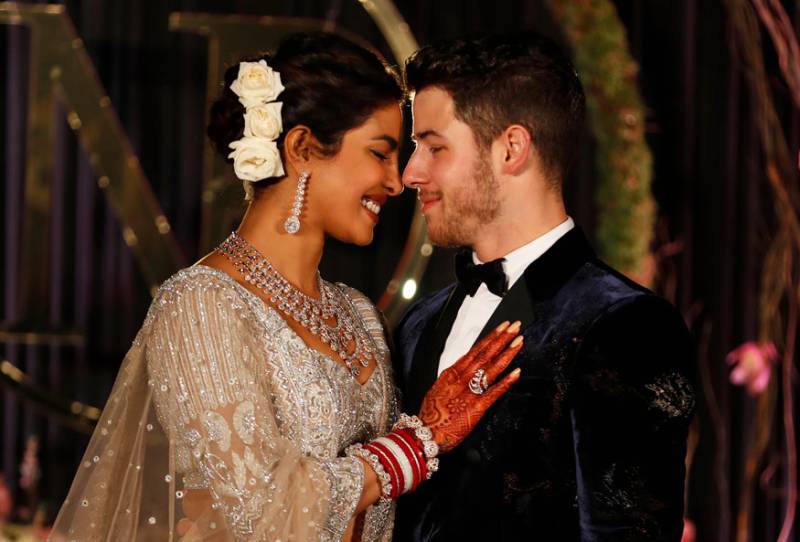 MUMBAI - Bollywood star Priyanka Chopra has responded to a recent article published in a New York-based magazine 'The Cut'  that branded her as a “scam artist”. The publisher also accused Peecee of being “brand obsessed” following her marriage to singer and actor Nick Jonas.

Chopra married Jonas in a three-day wedding celebration earlier this week. Shortly after the ceremony had concluded, The Cut article, titled “Is Priyanka Chopra and Nick Jonas’s Love for Real?”, questioned the legitimacy of their relationship.

An earlier story about Priyanka Chopra and Nick Jonas did not meet our standards. We've removed it and apologize https://t.co/DkcOatMV2z

The writer had theorized that Chopra, a Bollywood superstar with millions of social media followers, who has successfully crossed over to Hollywood with her lead role on Quantico show, was somehow using Jonas for her own gain.

The Cut had removed the article shortly after publishing it and issued an editor’s note that said: “The Cut published a post about Nick Jonas and Priyanka Chopra’s relationship that shouldn’t have gone up. We’ve received dozens of messages from readers expressing their anger.

"We want you to know that we hear you and we’re sorry. The whole piece missed the mark. There is no good explanation for this other than human error and poor judgment. This was a mistake, and we apologize to our readers and to Priyanka and Nick.”

On Thursday, Priyanka responded with a dignified response to the matter.

About the “vile, negative” story about her on @TheCut, @priyankachopra : I don’t even want to react or comment. It’s not even in my stratosphere. I’m in a happy place at this moment. These kind of random things can’t disturb it”

According to Sonal Kalra, managing editor of entertainment for the Hindustan Times, Chopra said: “I don’t even want to react or comment. It’s not even in my stratosphere. I’m in a happy place at this moment. These kinds of random things can’t disturb it.”

What are your views on this?