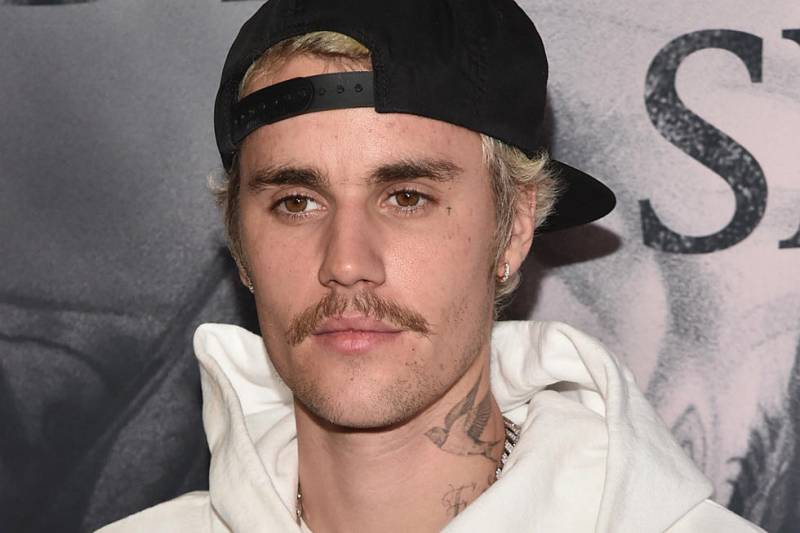 Justin Bieberis opening up about his past.

In the latest episode of his YouTube series "Justin Bieber: Seasons," the 25-year-old star had a candid conversation about his drug addiction.

The singer admitted he became addicted to taking pills and smoking cannabis when he was 13.

"People don't know how serious it got," he said in the episode The Dark Season.

"I was waking up in the morning and the first thing I was doing is popping pills and smoking a blunt and starting my day."

His struggles to cope with the pressures of fame led him on to harder drugs.

"It was just an escape for me," Bieber says in the episode. "I was young, like everybody in the industry, or in the world, who experiment. But my experience was in front of cameras and I had a different level of exposure. I had a lot of money and a lot of things, so then you have all these people around me hanging on and wanting stuff from me, knowing I was living this lifestyle that they also wanted to live."

It was during this time that the “Baby” singer was in the tabloids for his bad behaviour such as drunk driving.  Eventually, he got scared and decided to get sober.

"I decided to stop because I was like, dying," he said. "My security were coming into the room at night to check my pulse. People don't know how serious it got. It was legit crazy-scary."

"I've abused my body in the past and now I'm just in the recovery process," he said. "I'm committed to getting better because I know ultimately being the best me is going to help me be the best husband, the best father, the best friend I can possibly be. And for all the fans that want to enjoy the music that I make. I can't do it if I'm not healthy, and I haven't been healthy for a long time."

In the past year, Beiber has used social media as a platform to open up about his struggles with depression, drugs and fame but he went into detail on camera for the first time in a documentary series about his life.

In the series -- the first six episodes of which are available now for YouTube Premium subscribers -- Bieber also discusses his battles with Lyme disease and mononucleosis, as well as his recovery process.