Robert Pattinson declared most handsome man in the world 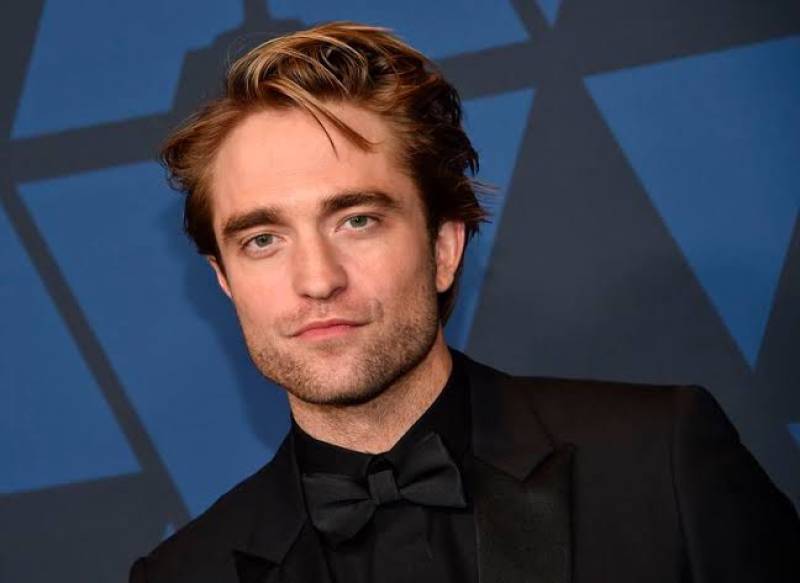 Robert Pattinsonis the world’s most handsome man — according to one plastic surgeon’s science.

The British Batman actor was found to be 92.15 per cent 'accurate' to the Golden Ratio of Beauty Phi, which is said to measure physical perfection.

His features including eyes, lips, nose, chin and jaw were measured against those of other celebrities using computerised mapping by Harley Street cosmetic surgeon Dr Julian De Silva.

“Robert Pattinson was the clear winner when all elements of the face were measured for physical perfection,” De Silva said.

“These brand new computer mapping techniques allow us to solve some of the mysteries of what it is that makes someone physically beautiful and the technology is useful when planning patients’ surgery.”

According to doc, the Twilight actor was “in the top five for nearly all the categories because he has such classically shaped features and a wonderful chiselled jaw.”

De Silva added: “His only score below average was for his lips which are a little thin and flat.”