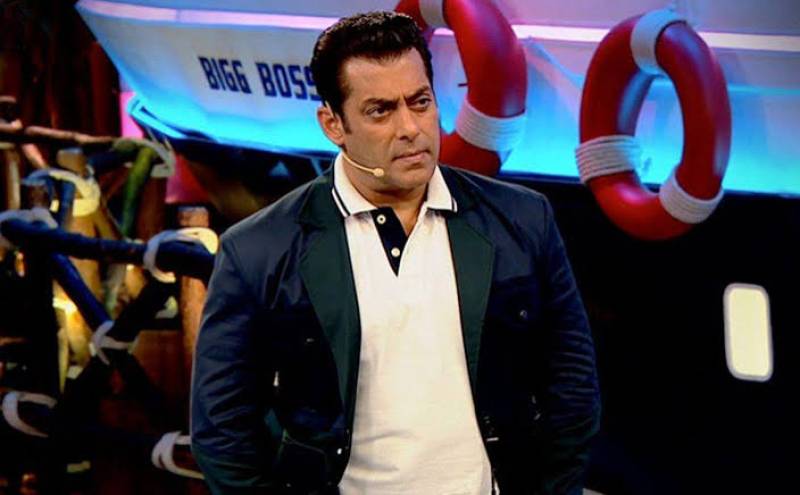 According to IANS, Bollywood actor Salman Khan has reportedly cancelled a live performance in Houston, United States. Salman’s decision is an outcome of the fact that the event was being organised by Pakistani event promoter, Rehan Siddiqui.

Previously, Bollywood actor and singer Diljit Dosanjh had to cancel going toan upcoming show being promoted by Siddiqui after being issued a notice by Federation of Western India Cine Employees (FWICE).

This is not the first time Indian artists have refused to work with Pakistani promoters in the US. Earlier on, singers Kumar Sanu, Alka Yagnik and Udit Narayan had refused to be a part of any show arranged by promoters of Pakistani origin.

“Alka Yagnik, Udit Narayan and I are coming to the United States to perform but we will not attend any show promoted by a Pakistani.Promoters who are from other countries have nothing to worry about. We will be performing in their shows,” Kumar Sanu had said in a video posted on his socials.