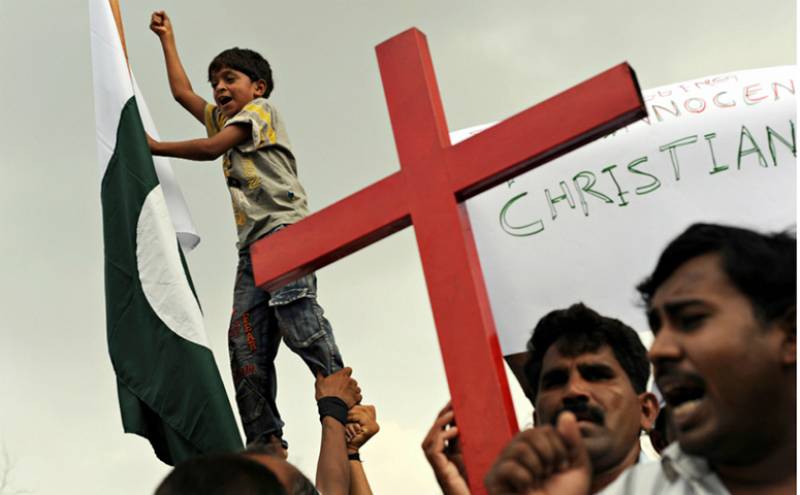 KASUR (News Desk) -  A Muslim man has been arrested and a case has been registered against him under Blasphemy act on the lllegation of torching Bible, the sacred book of Christians, in Sanda Phattak village of Ganda Sing police station in Kasur.

According to police officials the man has been identified as Azhar and a resident of Sialkot district.

He was arrested on the complaint of John Masih who stated that his wife Sadiqan Bibi saw the accused burning Bible in a local church.

"Sadiqan locked the church from outside and informed other members of Christian community who later on handed over the suspect to police," the Dawn reported.

Police have said that accused is seemingly mentally ill however the case will be thoroughly investigated and pursued in the court.