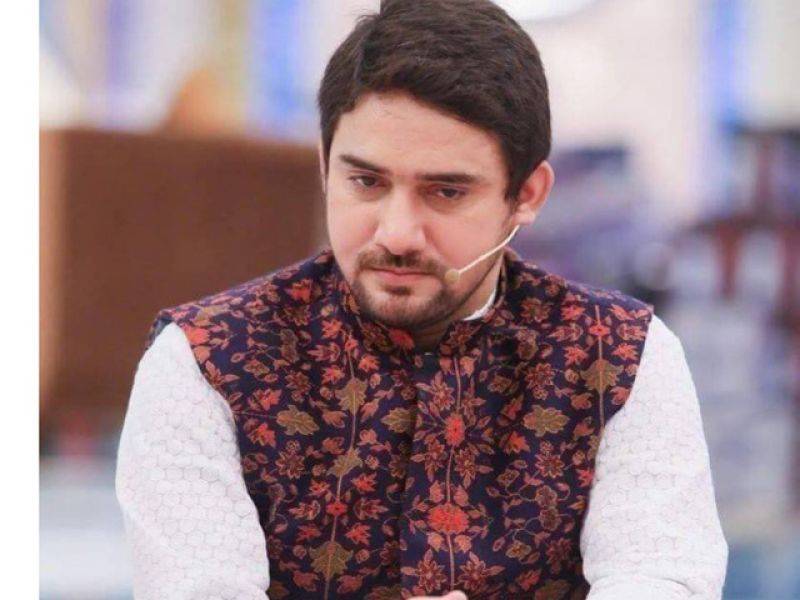 According to details shared with the media, Farhan's car was attacked near Teen Hatti area of metropolis by unknown assailants. Farhan, who was not in the car at the time, claimed that the attackers were about to fire but were taken aback when his security guard opened fire at them.

"They were about to open fire but my guard opened fire upon them, forcing them to flee," said Waris.

"I was not in the car but the manner in which they surrounded the vehicle makes me think that they thought I was inside," Waris added.

Farhan and Amjad enthralled viewers together with their renditions of Sufi poetry and Naats in Ramazan shows.