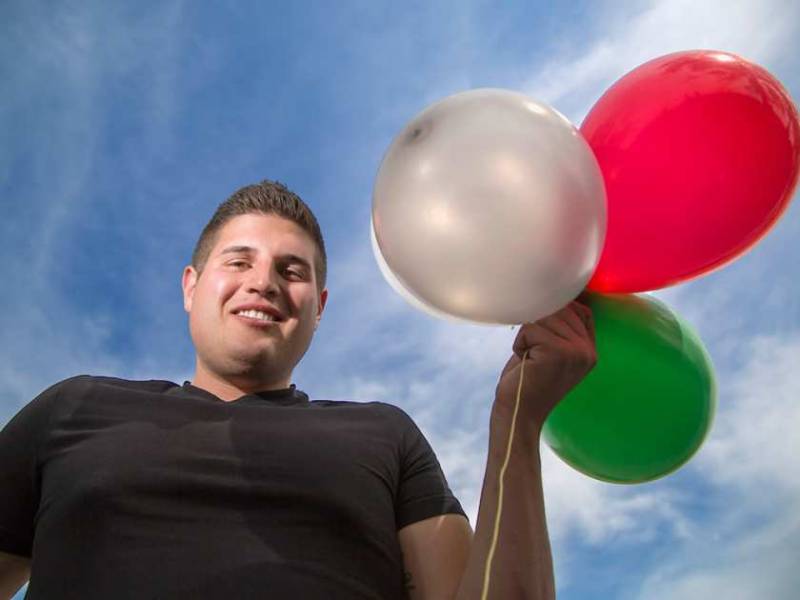 CALGARY (Web Desk) - The Canadian police arrested a man who went for a flight the other day after attaching 150 helium-filled balloons to a lawn chair. 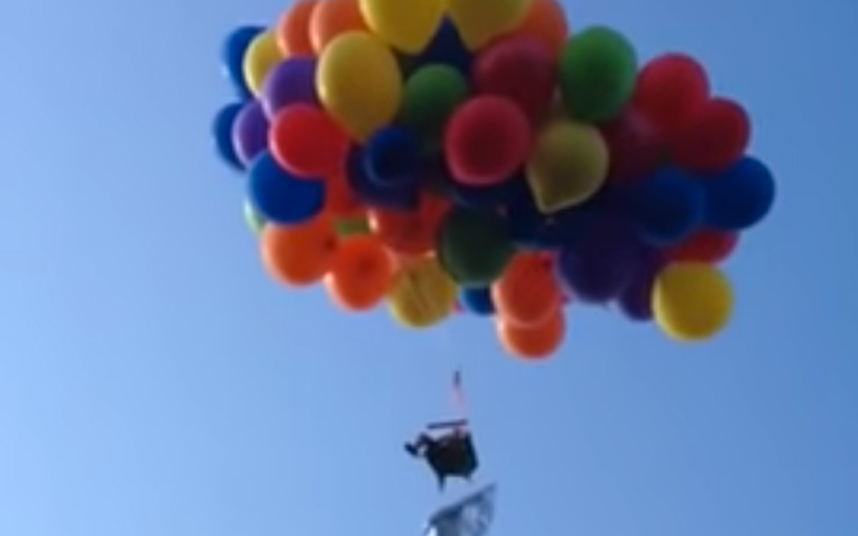 His flight didn't go as planned, though. 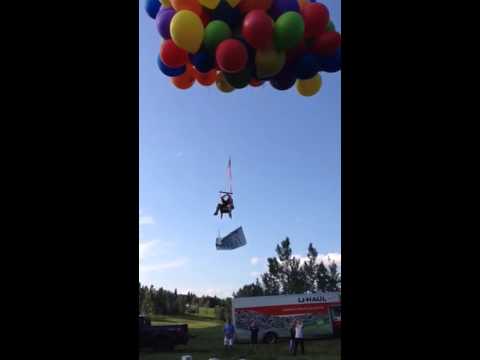 The lawn chair quickly took to the air after his team released it, but he was unable to properly maneuver the apparatus. Calgary police said he was first spotted near the downtown area, the UPI reported.

As he approached downtown Calgary, police said Boria jumped from his chair and opened a parachute he was wearing. He had a bit of a rough landing in a green space, slightly injuring both his ankles.

"Although officers are not able to confirm his exact destination, the man has indicated he was attempting to land in the Stampede grounds," a news release from the police department said.