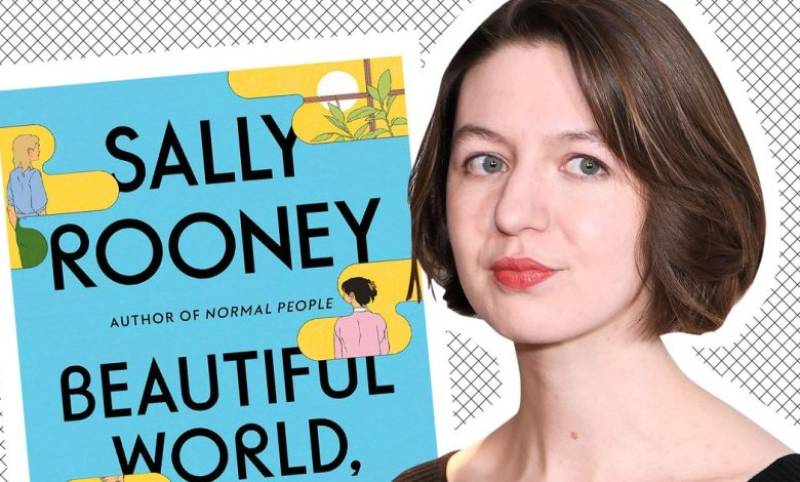 The second novel of 30-year-old Normal People was translated into 46 languages, and it was expected that the third novel Beautiful World, Where Are You would attain the number.

Rooney also issued a statement saying her decision to turn down the Israeli publisher’s offer for the translation came in support of the Boycott, Divestments, and Sanctions (BDS) movement which promotes boycotts, and economic sanctions against the Jewish state.

She further added, “I understand that not everyone will agree with my decision, but I simply do not feel it would be right for me under the present circumstances to accept a new contract with an Israeli company that does not publicly distance itself from the apartheid and supports the UN-stipulated rights of the Palestinian people.”

Meanwhile, the Palestinian Campaign for the Academic & Cultural Boycott of Israel (PACBI) in a tweet cited that there should be no business-as-usual with an apartheid state and institutions complicit in it.

The Irish author was also among thousands of artists to sign a letter accusing Israel of apartheid and calling for its international isolation in July this year.

Meanwhile, the 30-year-old is not the first author to refuse to publish a book in the Israeli language as an American novelist, Alice Walker, who also opposed Israeli aggression, didn’t allow his work to be translated into Hebrew in 2012.

In May, Ireland has become the first EU member state to declare the building of Israeli settlements in Palestinian territories as de facto annexation, after passing a motion.

DUBLIN – The Irish parliament is likely to impose sanctions on Israel, following a state-supported motion that ...