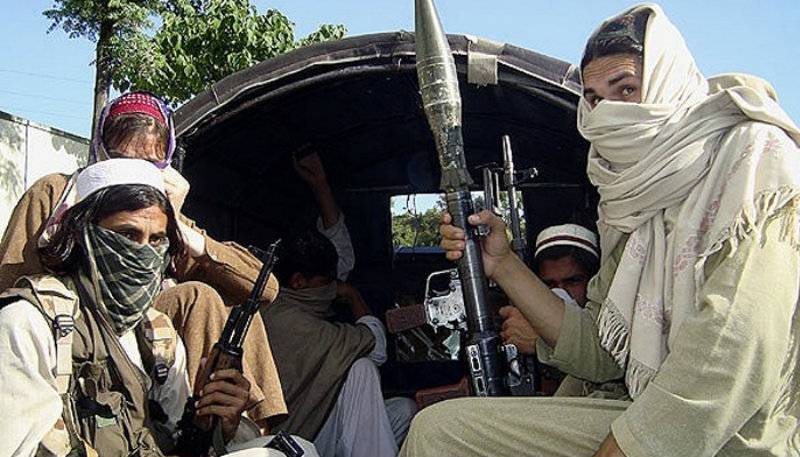 KABUL - Taliban say the militant group has appointed a new military chief as the insurgents try to gain ground rather than talk peace under a new leadership, the group’s officials said in telephone interviews over the weekend.

The American media quoted the Taliban leaders saying the appointment of Maulvi Ibrahim Sadar, once a close ally of Taliban founder Mullah Mohammed Omar, heralds a commitment to confrontation at a time when multiple governments are trying to coax the Taliban to the negotiating table.

Sadar is a battle-hardened commander, who gained prominence among Taliban foot soldiers following the movement's overthrow in 2001. The two officials both spoke on condition of anonymity because they were not authorized to speak publicly for the Taliban, according to the Fox News.

Sadar's appointment coincides with an uptick in Taliban attacks against Afghanistan's security forces.

Read: Behind-the-scenes story of how Taliban chief Mullah Mansour was hunted down

Pakistan has been bitterly criticized by the Afghan government for not doing more to arrest and expel Taliban fighters from its territory - particularly the Haqqani network, which is blamed by Afghanistan for many of the most brutal attacks. Pakistan, meanwhile, has carried out military operations in its tribal regions that border Afghanistan, and accuses Afghanistan of harboring its own Taliban insurgents who have been carrying out attacks in Pakistan.

Following last week's militant attack on the American University in Kabul, the Afghan government sent three telephone numbers to Pakistan's military, believed to belong to those involved in planning the attack, seeking Pakistan's assistance in tracking down and arresting the culprits. The assault killed 13 people and wounded dozens more.