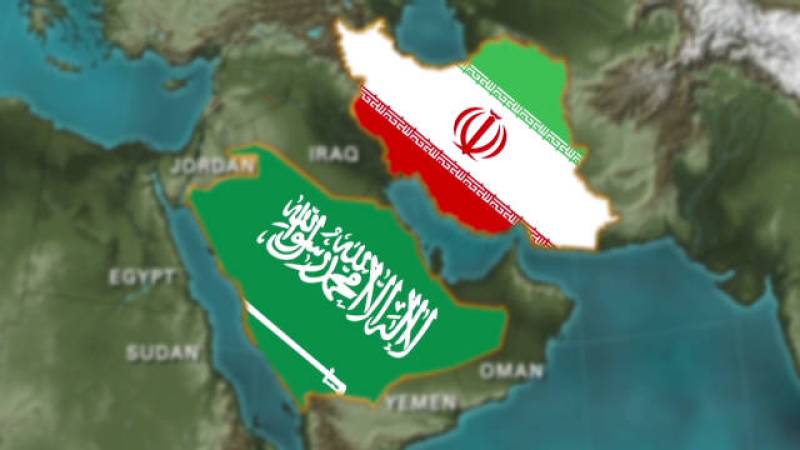 RIYADH (Staff Report) - Saudi Arabia has broke off diplomatic ties with Iran following execution of key Shia cleric al-Nimr which triggered an attack on its embassy in Tehran.

Talking to newsmen Saudi foreign minister Adel al-Jubeir said that all Iranian diplomats must leave the kingdom within next 48 hours. Saudi Arabia has also summoned its representatives in Tehran back home, he added.

On the occasion he also blamed Tehran for conspiring attacks against Saudi Arabia. Tehran has a long history of sponsoring attacks and distributing weapons among fighters against the kingdom, he went on to say.

The move comes two days after shia scholar al-Nimr and 45 others were executed in 12 different cities of Saudi Arabia on the charges of terrorism and waging war against the kingdom.