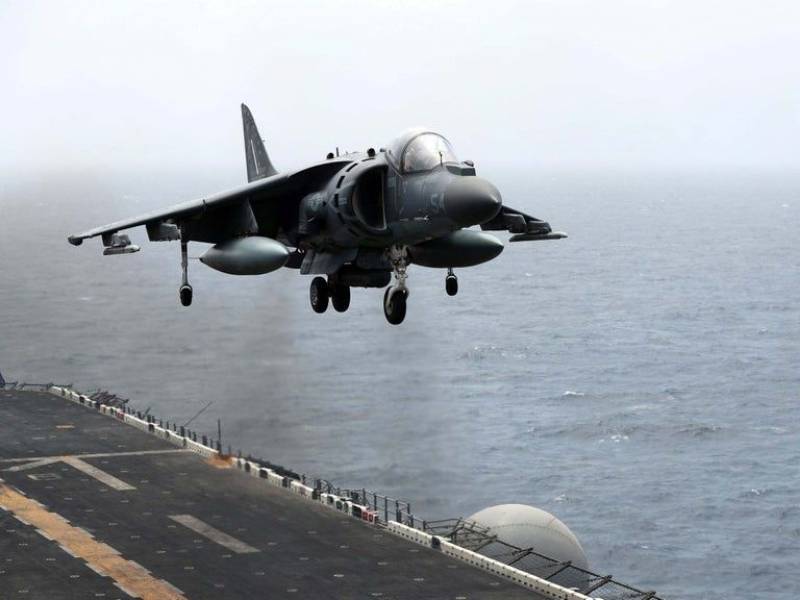 RIYADH - Saudi Arabia has decided to host US troops in a joint move with Washington to boost security and stability in the region, the kingdom's defence ministry said, as tensions soar in the Gulf.

"Based on mutual cooperation between Saudi Arabia and the United States of America, and their desire to enhance everything that could preserve the security of the region and its stability... King Salman gave his approval to host American forces," a ministry spokesman was quoted by Saudi state news agency SPA as saying.

In a statement, US Central Command said, "This movement of forces provides an additional deterrent, and ensures our ability to defend our forces and interests in the region from emergent, credible threats."

The US will send 500 troops, Patriot air defense missile batteries, and F-22 stealth fighters to the Prince Sultan Air Base near the capital of Riyadh, according to the BBC.

Saudi Arabia has not hosted US forces since 2003 when they withdrew following the end of the war with Iraq.The US presence in Saudi Arabia lasted 12 years, starting with Operation Desert Storm in 1991, when Iraq invaded Kuwait.

As many as 200 US aircraft were stationed at the Prince Sultan air base situated around 80 kilometres (50 miles) south of the capital at the peak of the Iraq war, and as many as 2,700 missions a day were handled by the headquarters in Saudi Arabia.

But relations between the two countries were not always easy during the 12 years of cooperation, particularly following the September 11, 2001 attacks in New York which were orchestrated by Saudi-born al-Qaeda leader Osama bin Laden.

TEHRAN - Iran's Revolutionary Guards announced Friday they had confiscated a British tanker in the strategic Strait of ...

Tensions in the Gulf increased further on Friday as Iran said it had confiscated a British-flagged tanker in the Strait of Hormuz and as US President Donald Trump insisted that the US military had downed an Iranian drone that was threatening a US naval vessel, despite denials from Tehran.