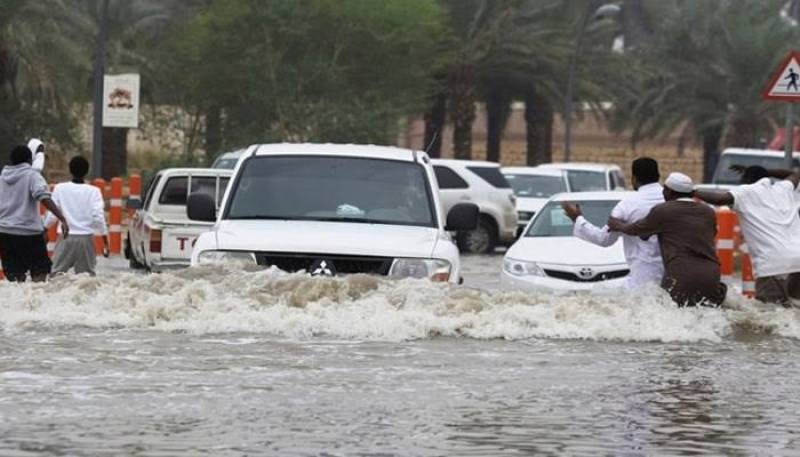 Rescue services in the northeastern city of Hafer al-Batin, about 100 kilometres southwest of Kuwait, said that 16 people were forced to evacuate their homes.

Seven affected by the rain were provided with shelter, it added.

Schools in Hafer al-Batin suspended classes on Monday due to the weather.

In January, 12 people were killed in floods in Saudi Arabia.

Ten died in the northwestern city of Tabuk, one in the Islamic holy city of Medina and another in a northern border area.