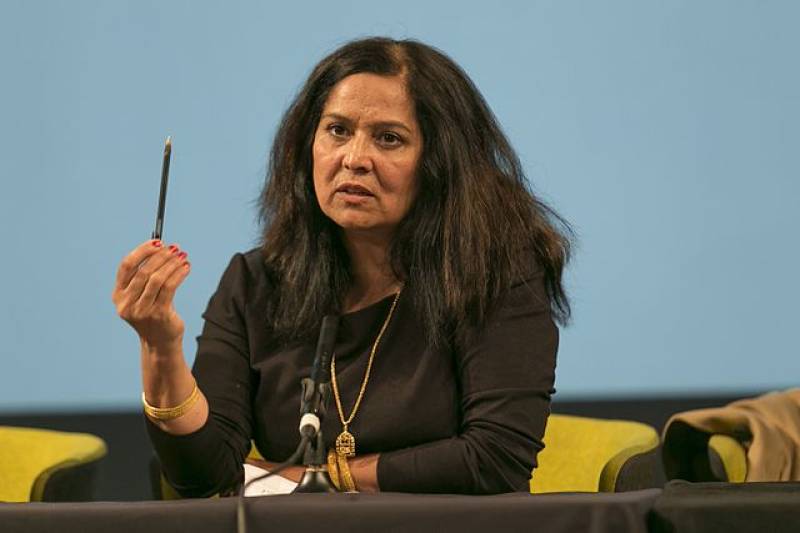 LONDON - British lawmaker Yasmin Qureshi has asked the home secretary to take legal actions against Altaf Hussain, the MQM supremo who recently incited violence in Karachi with his anti-Pakistan statements.

In a letter written to Britian Home secretary, the Labour Party's MP criticized the British government for not taking swift actions against Altaf Hussain for provoking his party workers to carry out violent activities in Pakistan.

“He has made 7 inflammatory speeches,” Ms Qureshi said in her letter.

“Altaf Hussain incited his party workers to resort to violence,” she added.

Qureshi further asserted that the speech was a direct violation of British laws. “Why there is no legal action against Altaf Hussain,” she asked.

The MP also raised concerns against the British police for not investigating the Altaf Hussain's provocative speeches that galvanized the MQM workers to vandalize the properties of TV stations in Pakistan's biggest city, Karachi.