Five people were onboard the Osprey aircraft 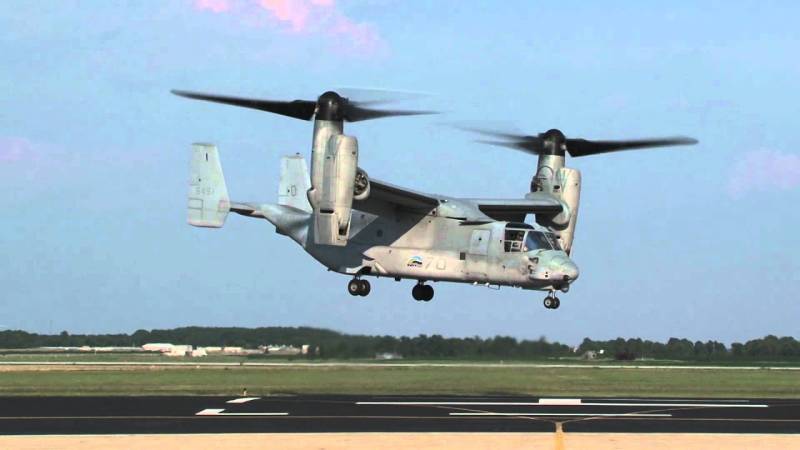 LOS ANGELES – A US military aircraft with five soldiers onboard crashed in southern California on Wednesday, a military spokesman said.

Four people are believed to be dead while a fifth remains missing.

The military has denied reports the aircraft had been carrying radioactive material when it came down near Glamis, just 20 miles (35 kilometers) from the Mexican border.

An aircraft belonging to @3rdmaw has crashed near Glamis, CA. Military and civilian first responders are on site.

Contrary to social media rumors, there was no nuclear material on board the aircraft. More information will be made available as we receive it.

"At approximately 1225 PST, an MV-22B Osprey crashed near Glamis, CA. We are awaiting confirmation of the status of the five Marines who were onboard the aircraft, which was stationed at MCAS Camp Pendleton with Marine Aircraft Group 39," the US Marines said in a tweet.

During the past 30 years, a total of 46 people have been killed in Osprey accidents in different regions.