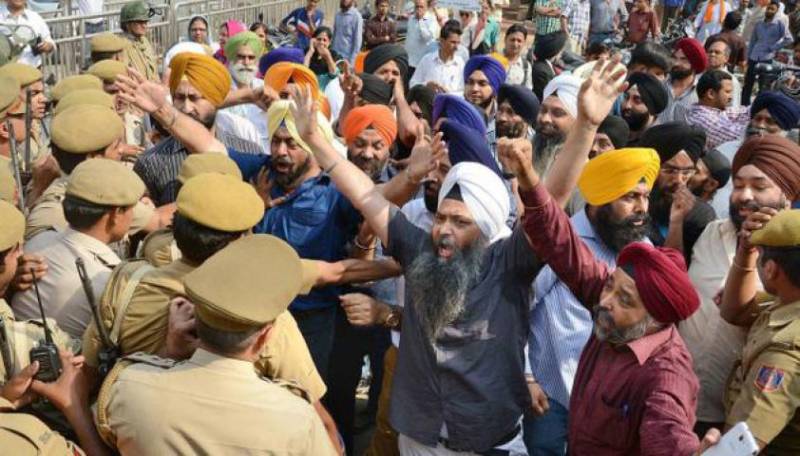 CHANDIGARH (Web Desk) - At least 82 people, including 12 policemen, were injured in a clash between protesters and Punjab police at Kotakpura chowk in Faridkot district of Punjab over an alleged incident of sacrilege on Wednesday morning.

The Sikh protesters were staging a sit-in since October 12 when few pages of a torn Guru Granth Sahib were found near a gurdwara. 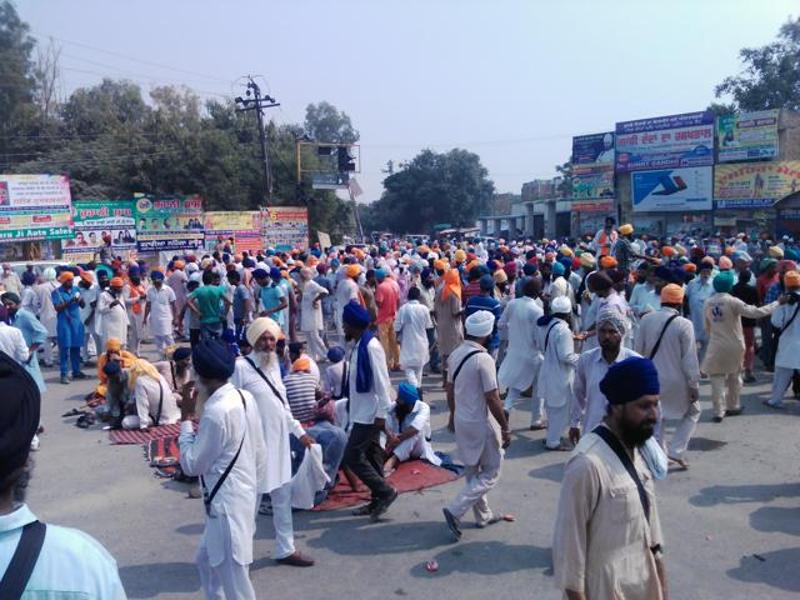 The protesters had blocked all roads leading to Faridkot, Bathinda and Moga, the Indian Express reports. 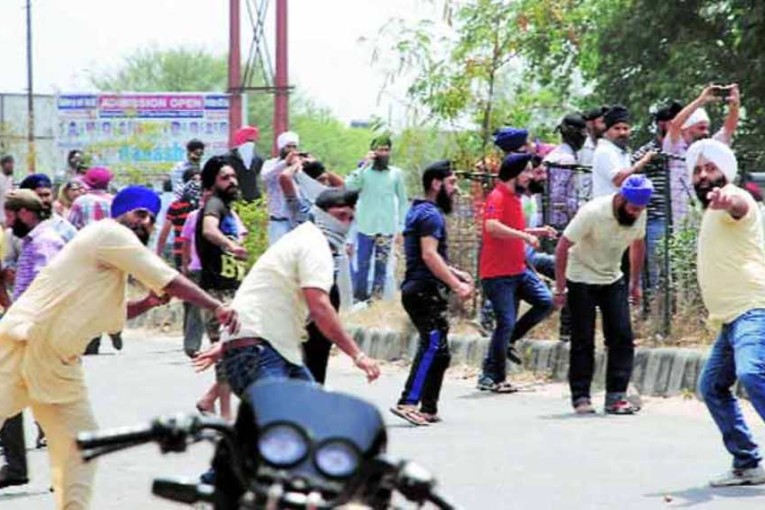 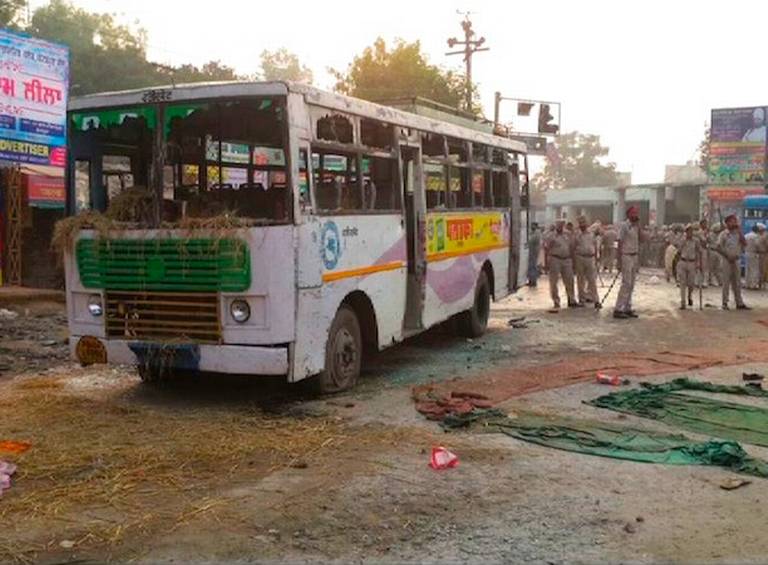 Senior Superintendent of Police SS Mann said that the situation was under control in the city and Section 144 had been implemented. 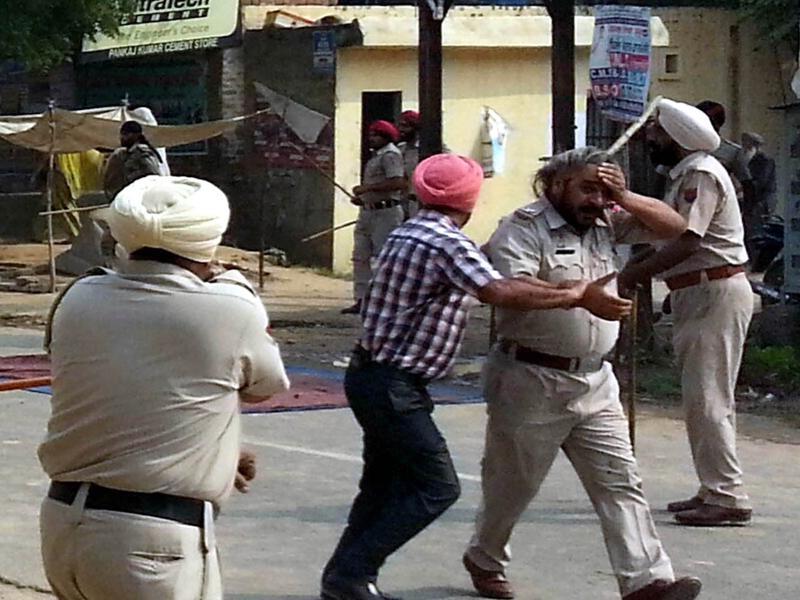 This was the second such incident of clash. Yesterday, 19 persons, including nine policemen, were injured at a village in Moga district where protest was being staged over the similar issue.