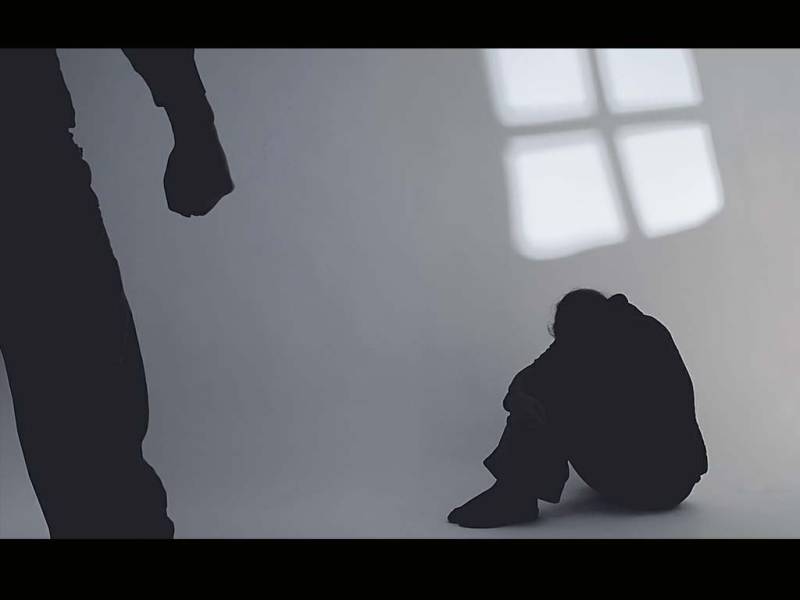 DUBAI (Web Desk) – A court in Dubai has sentenced two Pakistani workers to jail for raping an Indian man after serving him food spiked with liquor, according to a media report.

The court on Wednesday convicted workers, identified only as S.N and M.S, of raping the 20-year-old Indian man in September last year, Gulf News reported.

"S.N served me some refreshments that were spiked with liquor. I blacked out after I consumed it... then the accused raped me one at a time. They also assaulted me and pushed me into the washroom and sprayed hot water all over my body," the victim told the court, adding that another worker helped him get to his accommodation and then reported the matter to the police.

The defendants pleaded not guilty and said they had consensual sex with the man.

"I consumed alcohol, but I did not rape the victim," said S.N at whose residence in Al Muhaisna the rape took place.

The ruling is subject to appeal within 15 days.