Hekmatyar announces support for IS in fight against Taliban, shocks the world 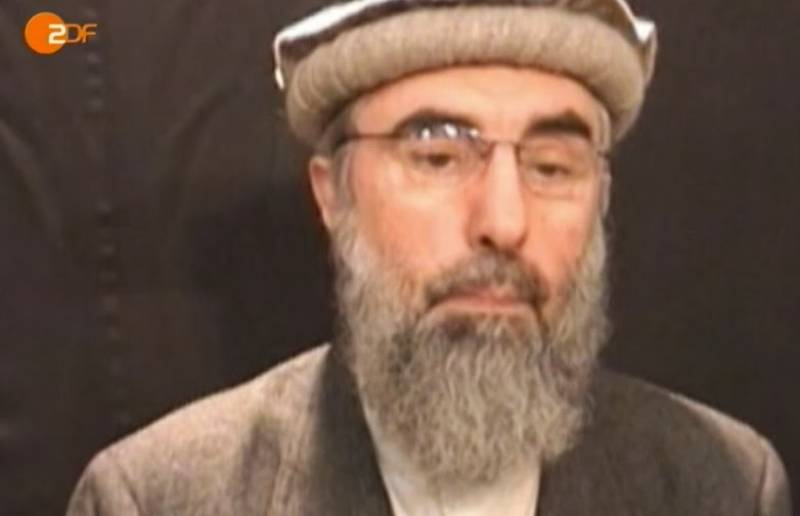 KABUL (Web Desk) - Gulbuddin Hekmatyar, the leader of the Afghan Islamist organization Hezb-e Islami, has called on his followers to support the militant group Islamic State (IS) in the fight against the Taliban.

Hekmatyar made the announcement in a statement released on July 5, according to Afghan media reports.

Hekmatyar's comments come amid reports of intensified fighting between IS and Taliban militants in Afghanistan's eastern Nangahar Province, as IS tries to gain a foothold in the country.

IS's media wing declared in January that Pakistan and Afghanistan were part of one region called the province of Khorasan, reportedly prompting hundreds of Taliban militants to join IS, Radio Free Europe reported.

Nangahar officials said last month that around 100 local families had been displaced by the fighting, while on July 6, local media reported that at least 49 IS militants died in separate government drone strikes in the province.

Fearing that IS is gaining traction in Afghanistan, the Taliban published a rare open letter in June in which the group's deputy leader, Mullah Akhtar Mohammad Mansoor, warned IS leader Abu Bakr al-Baghdadi to stay out of Afghanistan. The letter called on Baghdadi to stop recruiting Taliban members and to refrain from starting an insurgency in Afghanistan.

"The Islamic Emirate (Taliban) does not consider the multiplicity of jihadi ranks beneficial either for jihad or for Muslims," Mansoor reportedly wrote.

In his July 5 statement, which was posted on the website of Hezb-e Islami's official newspaper, Shahadat, Hekmatyar warned that if the Taliban "fight with those who have quit the Taliban and declared allegiance to the Islamic State, help these militants, because the Taliban are sworn enemies of Hezb-e Islami."

Hezb-e Islami, one of the strongest anti-Soviet mujahedin factions in the 1980s, has claimed several high-profile attacks in the Afghan capital and elsewhere, including a May 2013 suicide bombing in Kabul that killed at least 15 people.

A prime minister during Afghanistan's civil war in the 1990s, Hekmatyar in 2003 was labeled a "specially designated global terrorist" by the U.S. State Department, which accuses him of taking part in and supporting attacks by Al-Qaeda and the Taliban.