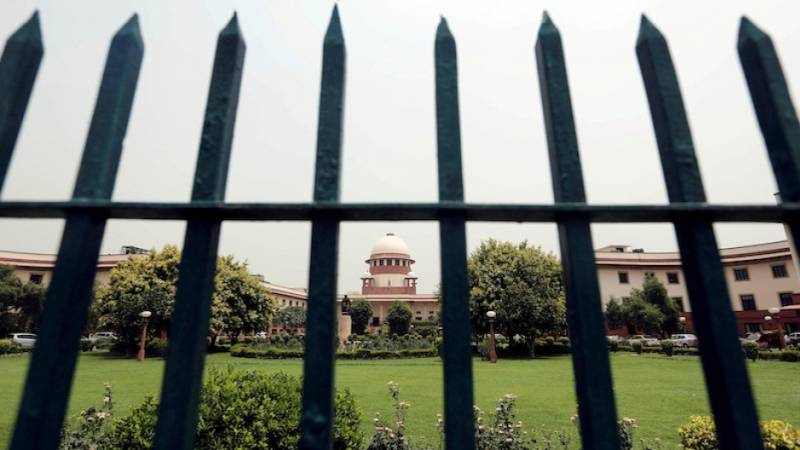 The riots began in the district of Muzaffarnagar and spread to other areas in the country’s most populous state months before the 2014 election won by Prime Minister Narendra Modi’s Hindu nationalist party.

All the victims of the riots were Muslims, including about 12,000 people who were made temporarily homeless due to the unrest that polarised western Uttar Pradesh on religious lines.