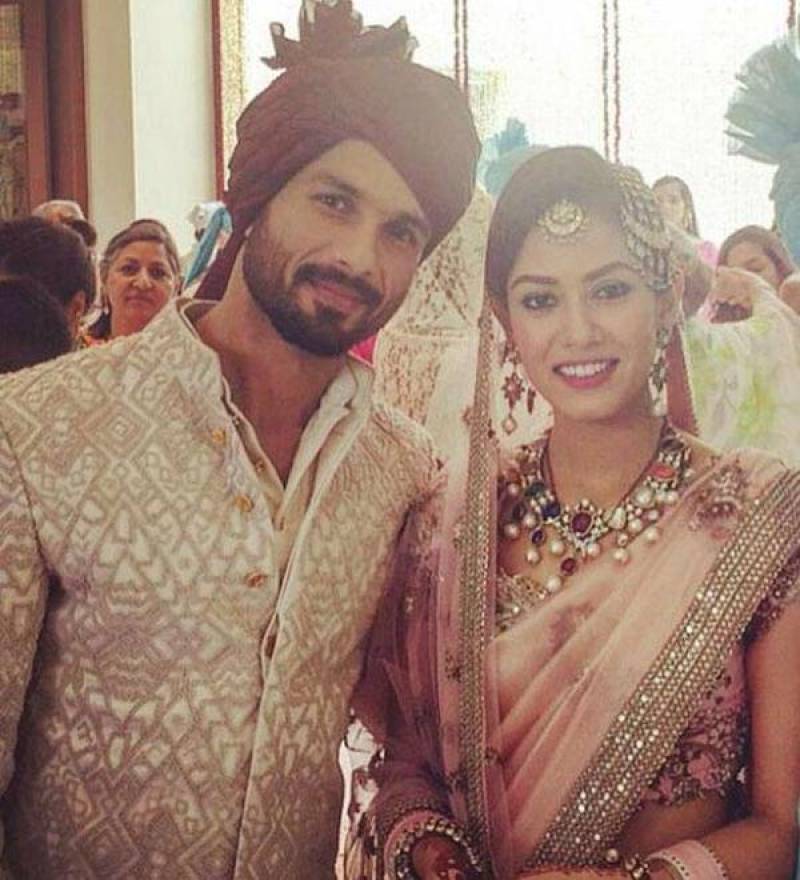 The wedding, with rituals in traditional Punjabi style, is believed to have been attended only by close friends and family.

A fan club of the actor posted a picture on Twitter:

HERE IT IS ~ @shahidkapoor And #MiraRajput Wedding Picture! #ShahidKiShaadi RT & Make some nosie! WE ARE IN HEAVEN! pic.twitter.com/3iQrnIlmbG

The actor introduced his new bride to the press at a photo-op after the wedding:

An after-party will reportedly be held later this evening at The Oberoi in Gurgaon where the ballroom has been booked. 500-odd guests are believed to have been invited, mostly family, some friends and members of the Radha Soami Satsang to which both families belong, the NDTV reported.

Some 50 rooms had reportedly been reserved for wedding invitees including the grand Presidential Suite, a swanky two-bedroom affair that come with its own gym and pool.

The wedding itself may have been off-limits to the world in general but a big fat Punjabi sangeet was held on Monday night from where video of Shahid and Mira dancing and a photo of Mira bedecked in phoolon ka gehna have emerged.

We're in love with these blissful pics! Are you ;) ? ~ Shahid weds Mira pic.twitter.com/KCmbIt0aqM

On Monday morning, Shahid flew out from Mumbai to Delhi. He is currently busy with commitments to talent show Jhalak Dikhhla Jaa, which he is judging, and will reportedly be unable to make time just now for a honeymoon. 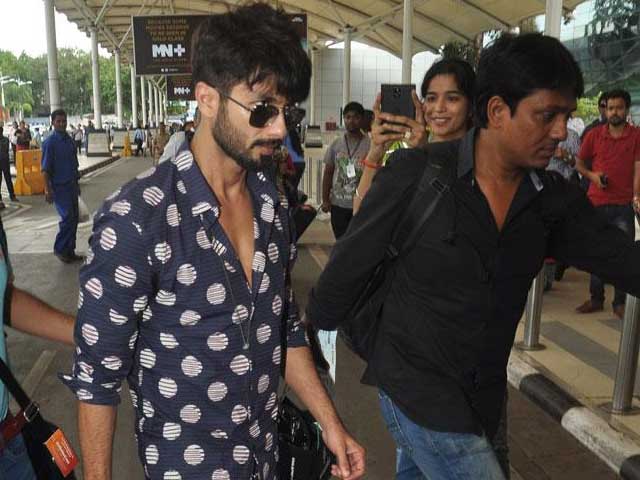 A reception is apparently scheduled in Mumbai for July 12.