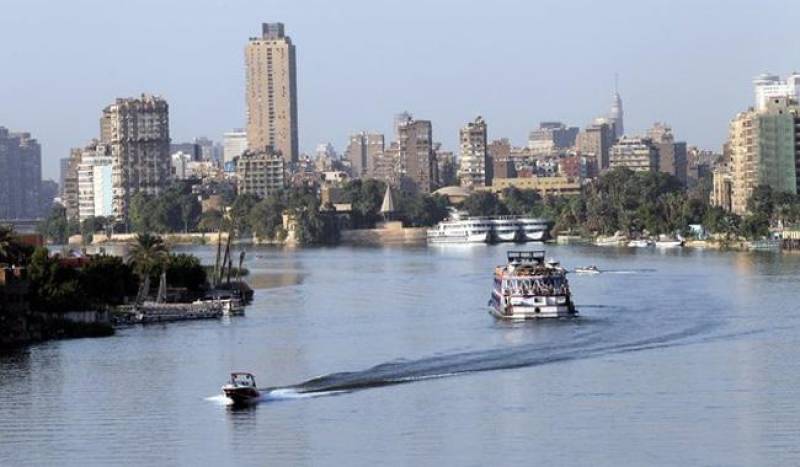 ISLAMABAD (APP) - An ill-fated Pakistani family drowned in the river Nile in Cairo Egypt while six others on board survived when their boat capsized after an accident.

A Pakistani Faisal Afaq Khan his wife Sana Urooj and 2 daughters Rumaisa and Amenah aged 5 and 2 respectively were drowned in an accident when their boat collided with a pillar of bridge over river Nile in Cairo and sunk in early hours on 6 July, Foreign office spokesman said in a press release on Thursday.

Faisal's body had been retrieved while other bodies were yet to be found. While six other Pakistanis luckily survived without major injury.

The owner of the boat was taken into custody by the local authorities for Investigations.

As soon as Pakistan's Ambassador to Egypt was informed the embassy was constantly in touch with the local authorities. The Embassy was actively pursuing the matter.

Arrangements were being made to search the missing bodies and transport body of deceased Faisal, the spokesman said.