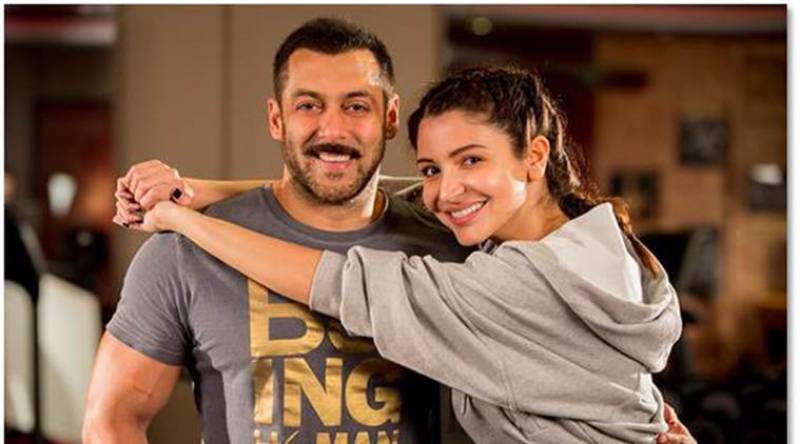 LAHORE - Salman Khan's “Sultan” earned over Rs 40 crore on its opening day on Wednesday (July 6) and the industry experts predict it will do a business of Rs 150 crore over the five-day weekend.

The Eid festivities commence from today in India... A HISTORIC 5-day opening weekend is on the cards... #Sultan = HURRICANE at the BO.

Trade analyst Taran Adarsh tweeted that while final numbers had yet to arrive, sales would only improve for the wrestling drama. He also predicted a “historic” five-day weekend for the film.

“The film is doing extraordinary business across the country. The opening is like the hurricane. Everyone is loving it, be it the story, the songs and Salman, of course, is a treat to watch in Sultan,” Indian Express quoted distributor Akshay Rathi as saying.

Another film distributor, Rajesh Thadani said, “The film has opened really well, just as expected. It will make record breaking collection in its weekend which will be around Rs 150 crore.”

Both Rathi and Thadani feel even though Sultan's online leak would not affect the film's sales.