Foodpanda under investigation in Pakistan for competition rules exploitation 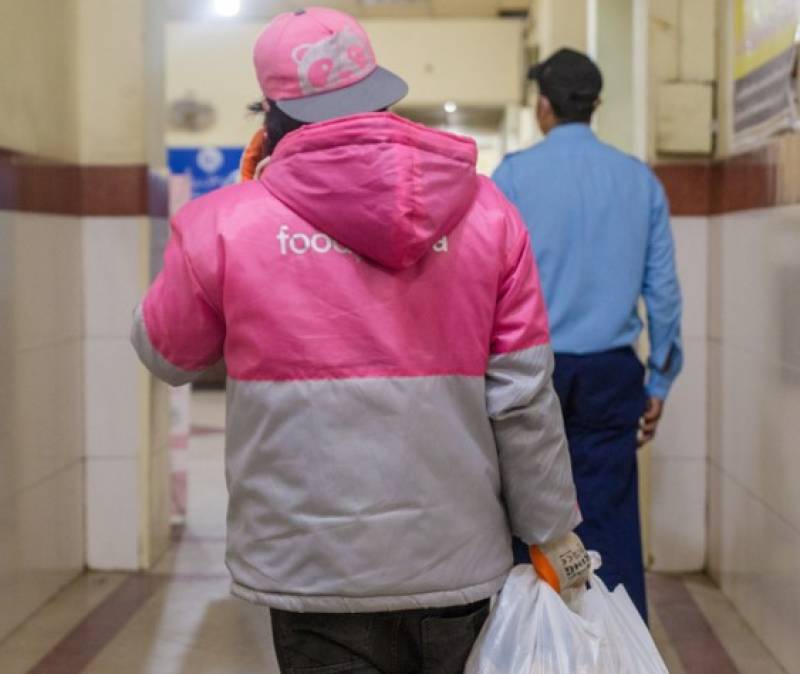 ISLAMABAD – The Competition Commission of Pakistan (CCP) has launched an enquiry against the online food delivery service platform, Foodpanda, to investigate its alleged abuse of dominant position and a possible violation of other competition rules.

A statement issued by the CCP said that it will investigate the firm for allegedly violating Sections 3 (Abuse of Dominant Position) and Section 4 (Prohibited Agreement) of the Competition Act, 2010, in the market of online food delivery platforms.

A team has been formed to probe the matter and it will put forward its findings, whether the exemption granted (for loyalty Agreements) to Foodpanda in April 2019 for the period of three years is impeding competition in any manner in light of the concerns highlighted by various market players, to the Commission.

The CCP has initiated the enquiry after receiving complaints from Foodpanda's competitor, M/s Cheetay Logistics Pakistan Limited, and the All Pakistan Restaurant Association (APRA).

Formerly, a complaint was also filed by another online food aggregator, Careem Networks Pakistan (Private) Limited, pertaining to the exemption granted to same aggregator in 2019

Upon receiving the said complaints, the CCP's Cartel and Trade Abuse Department conducted a preliminary fact-finding exercise and found that “Foodpanda seems to have a dominant position in the market of online food delivery platforms with a considerable amount of admitted volume of 100,000 per day food orders from different restaurants/outlets/food chains across Pakistan”.

“Regarding the alleged abuse of dominant position, the concerns inter alia include; charging exorbitant commissions, offering fidelity rebates, discriminatory practices, setting out various discounts to exploit participants, and entering into exclusivity with parties through loyalty agreements,” read the statement.

These concerns stretch the scope of abuse to being a barrier for the new entrants in the market of online food delivery platforms, it added.

The Commission will announce its decision once the probe report is sent to it by the enquiry committee.