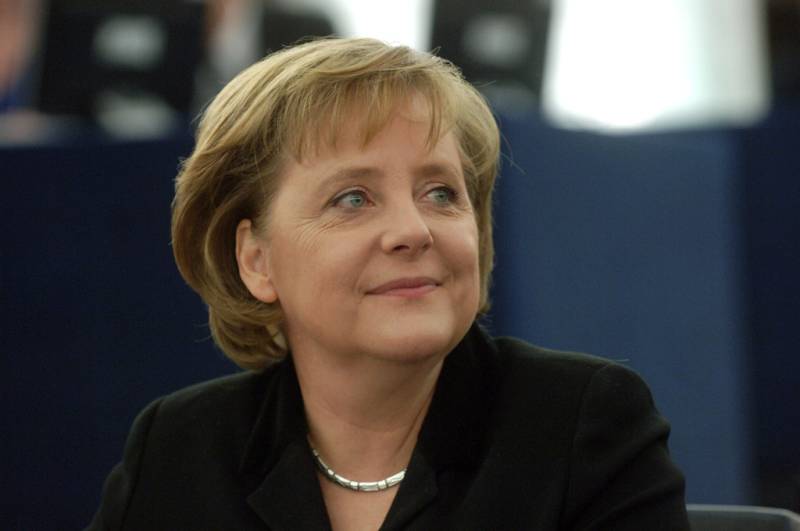 According to Forbes' list of the 25 most powerful women of the world in 2016, US Democratic presidential candidate Hillary Clinton was second behind Merkel in a close race.

For the first time, top women from Scotland, Myanmar, Mauritius, Nepal, Croatia, Taiwan and Lithuania have been included in the list. Indian national Indra Nooyi, who is currently serving as CEO of Pepsi Co, was also lucky enough to make it on Forbes' listing.

Surprisingly, not a single celebrity featured on the prestigious list, which had become something of a tradition in the past.

The annual list of the 25 most powerful women of the world includes names of world's smartest and most successful females who have earned big names as business leaders, entrepreneurs, investors, scientists, philanthropists and CEOs.