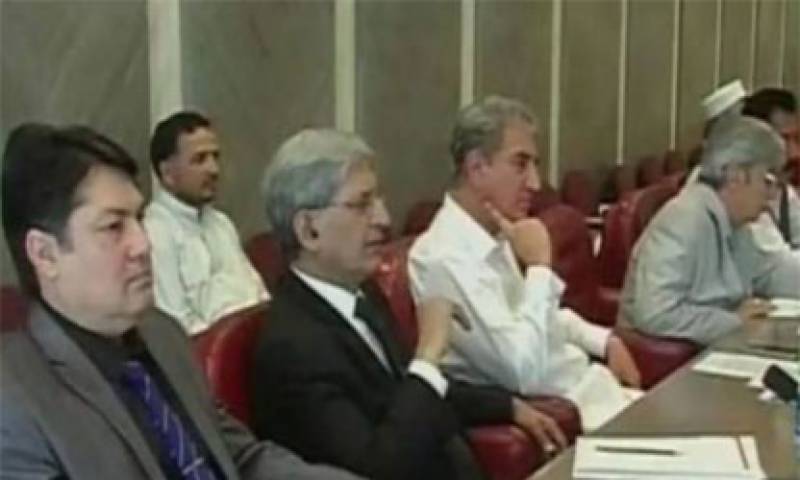 ISLAMABAD (Web Desk) - A Parliamentary Committee met in Islamabad on Tuesday to finalize Terms of Reference (ToRs) for a judicial probe into allegations of money laundering and tax evasion by Pakistanis in the Panama Papers earlier in April.

Next meeting of the committee will be held at 1100 hours on Friday.

Talking to newsmen after the meeting, Railways Minister Khawaja Saad Rafique said the opposition needs to formulate generic ToRs for across the board accountability.

The Minister said unfortunately the opposition is still sticking to person-specific ToRs.

Khawaja Saad Rafique said a law should be enacted to make people accountable for all kinds of corruption instead of a particular case.

He said the government wants to solve the matter at the earliest, but it cannot be done without cooperation of the opposition.