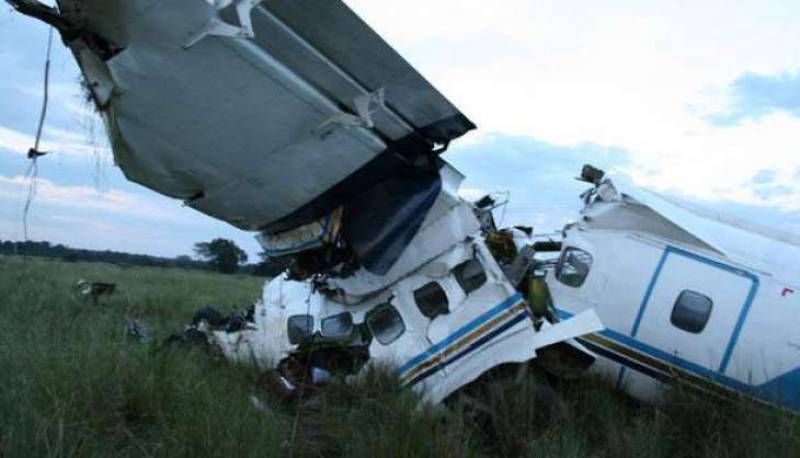 NAIROBI - All 10 passengers of a small plane, whose wreckage was discovered in central Kenya two days after it went missing, died in the accident, the airline and government said Thursday.

"Unfortunately, from the reports, we are getting there are no survivors. The families of the passengers and the crew have been notified and as a ministry, we truly regret this very sad outcome and send out our heartfelt condolences to the bereaved families," said Paul Maringa, principal secretary of the transport ministry.

A surveillance helicopter spotted the wreckage of the Cessna plane belonging to the FlySAX airline near the town of Njabini on the edge of the Aberdares mountain range early Thursday morning. Search teams were dispatched to the site.

"It is with a heavy heart that I wish to inform you that we have received information there are no survivors in the recent incident that we had," FlySAX chairman Charles Wako told journalists at the Weston Hotel after briefing families who had gathered there at a crisis centre.

The plane, operated by East African Safari Air Express, took off from the western town of Kitale in the late afternoon Tuesday. It disappeared off the radar screens at Nairobi international airport, its final destination, around 80 minutes later, the owners said in a statement.