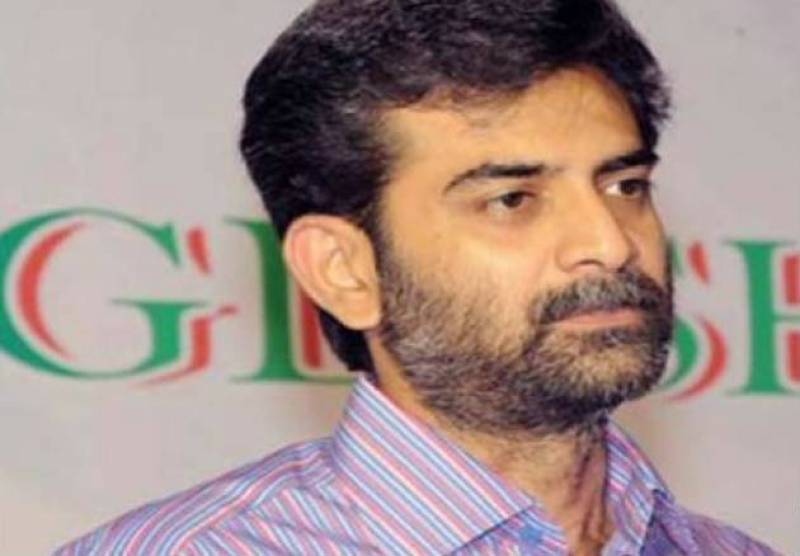 Abb Takk has acquired the JIT of Ashura incident in which the confession is being made, Abb Takk reported.

The accused told the investigation team that he is affiliated with the Ranchore Line sector of a political party. The bomb was purchased from Jodia Bazaar and it was made by Habib alias Langra while accused Junaid hid the bomb in the box of Quraani Ayats by a electric pole, Faisal confessed.

He also told the names of a dozen suspects involved in the blast adding that the Rabita Committee was fired on on the direction of Babar Ghori inw hcih one person was killed.

Babar Ghori gave Rs 50,000 cash to each of the boys who carried out the firing.